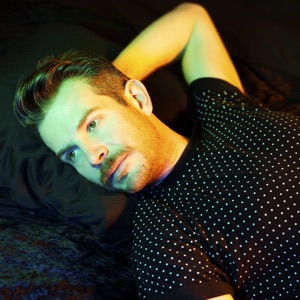 Acerca de Bright Light Bright Light
The brainchild of folk singer Rod Thomas, Bright Light Bright Light is an electro-pop outfit influenced by artists as diverse as Kate Bush, Depeche Mode, and Ace of Base. Growing up between two villages in the South Wales valleys, Thomas learned how to play several instruments from an early age, and started busking in the London Underground in his teens. In 2006, he released several singles under his own name through his own label, Self Raising Records, before creating Bright Light Bright Light, named after a line in Gremlins. After working on material with Boom Bip and Andy Chatterley (Kylie Minogue), he supported Marina u0026 the Diamonds and the Noisettes on their U.K. tours, and remixed tracks for Ellie Goulding and Nerina Pallot. Bright Light Bright Light was one of the first acts to sign to the Popjustice Hi-Fi record label, and the BLBL debut album, Make Me Believe in Hope, featuring the single "Love, Pt. 2," was released in 2012. His second album, Life Is Easy, came out in 2014, following a move to New York, and provided him with his first chart entries on both sides of the pond. His currency increased and he drew the attention of Elton John, who became something of a mentor to him. John appeared on BLBL's third album, Choreography, which was released in 2016. Thomas' biggest, boldest, and most personal statement to date, it was a bright, technicolor pop record inspired by his love of the music and movies of the '80s and '90s, and also featured appearances by Scissor Sisters and actor Alan Cumming. ~ Jon O'Brien 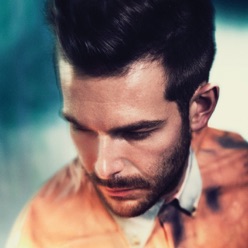 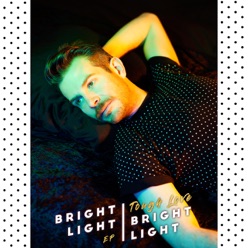 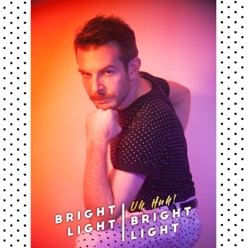