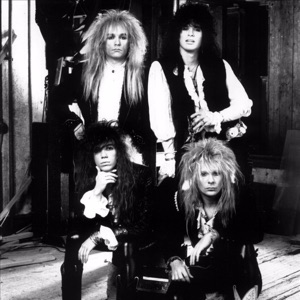 ORIGEN
Philadelphia, PA
Acerca de Britny Fox
Britny Fox were a typical glam-rock bar band from Philadelphia. In 1985 they met Michael Kelly Smith (guitar) from up-and-coming band Cinderella, and before long the guitarist had defected from his former band to join the Philly boys' ranks. Naming themselves Britny Fox after one of singer Dizzy Dean Davison's Welsh ancestors, the band copped Cinderella's theatrical look and recorded their first demo, In America, with other members including Billy Childs on bass and Johnny Dee on drums. To show that there were no hard feelings, Cinderella helped the band get a record contract with Columbia, who released their self-titled debut to great acclaim and near-platinum sales. Lead single "Long Way to Love" made heavy rotation on MTV, but the equally rocking follow-up, "Girlschool," failed to ignite even in the specialized format of the video station's Headbanger's Ball. Nevertheless, Britny Fox won Metal Edge magazine's Best New Band award in 1988.nn For their second album, the group tried to incorporate a rootsier vibe into their sound, bringing in new producer Neil Kernon in search of the diversification that would free them from Cinderella's looming shadow. The approach failed to win them many new fans, and with sales lagging, Dizzy Dean left to pursue other interests. Just when it seemed the band had spent its fifteen minutes, Britny Fox came cruising back with Dizzy Dean soundalike Tommy Paris. Unfortunately, the songwriting had failed to progress one iota, and with the declining public taste for Hollywood glam, the band folded before their new album had time to hit the cutout bins. ~ Jeremy Ulrey 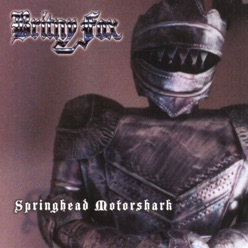 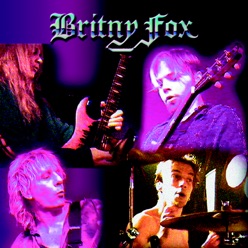 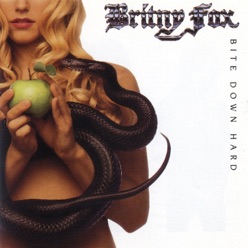