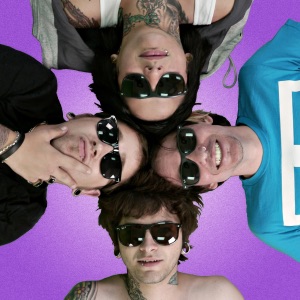 ORIGEN
Albuquerque, NM
FORMACIÓN
2007
Acerca de Brokencyde
Self-described "scene" kids from Albuquerque, New Mexico, Brokencyde (as in "broke inside") mix pop-rap, dance music, and some screamo vocals into a love-it-or-hate-it brew dubbed "crunk punk." Members Se7en, Mikl, Phat J, and Antz first unleashed this sound in 2007 on the indie release The Broken!, an album that bounced between intense screamo dance songs and emo power ballads with a bit of rap. In late 2008, the Suburban Noize label -- home to the stoner rap group Kottonmouth Kings -- signed the group and released the BC 13 EP. Their lyrics were still filled with sick jokes and emotional outbursts, but the music was now much more polished with plenty of studio trickery and vocals treated by the popular Auto-Tune device. The EP also contained the single "Freaxxx," which would reappear on the band's 2009 album I'm Not a Fan But the Kids Like It. The band supported the album by joining the annual Vans-sponsored Warped Tour that summer. The next year the group followed up with its second full-length outing, Will Never Die. The critically divisive quartet stayed busy in 2011, self-releasing both the mixtape DJ Sku Presents: BrokeNCYDE, Vol. 1 and their third official album, Guilty Pleasure. ~ David Jeffries 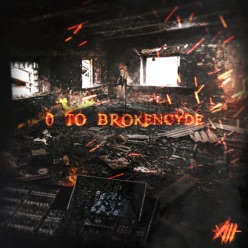 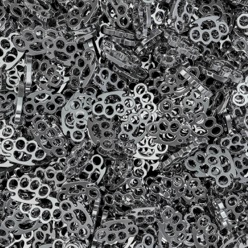 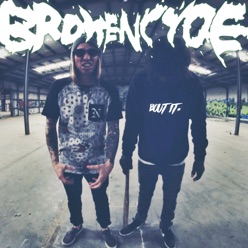