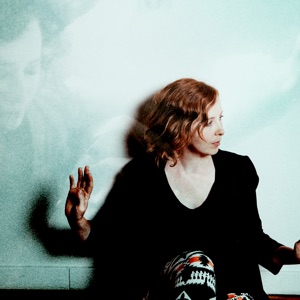 Acerca de Brooke Waggoner
Nashville-based pop/rock singer, songwriter, and keyboardist Brooke Waggoner self-released her debut EP, Fresh Pair of Eyes, in 2007. The same year, she sang on Kyle Andrews' EP Find Love, Let Go. Swoon Moon Music released her first full-length album, Heal for the Honey, in September 2008. The "post-evangelical" magazine Patrol named it the best "faith-inspired" album of the year. She followed with the self-produced Go Easy Little Doves on October 6, 2009, a record that performed well via digital mediums and she toured behind it, gaining attention through appearances on NPR's Mountain Stage and placements on television shows. A DVD called And the World Opened Up appeared in 2010, and while she gathered material for a third album, she teamed up with Jack White, who had her play on his 2012 solo debut Blunderbuss. Waggoner toured with White throughout 2012, and early in 2013 she released her third album, Originator, promoting it heavily through festival appearances and music videos. Her fourth album, Sweven, appeared in January 2016. ~ William Ruhlmann 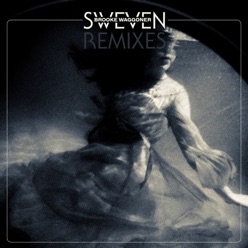 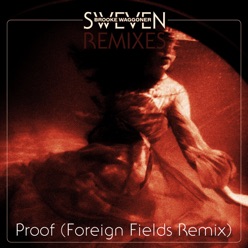 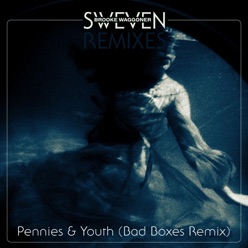