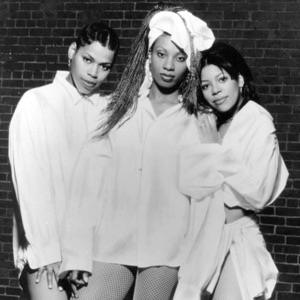 ORIGEN
Los Angeles, CA
FORMACIÓN
1993
Acerca de Brownstone
Smooth and silky Ru0026B group Brownstone formed in Los Angeles in 1993 around the trio of Mimi, Nicci, and Maxee. Their debut single "Pass the Lovin'" performed respectably on the Ru0026B charts, but the follow-up "If You Love Me" became a big hit, reaching the Top Ten of the pop charts and pushing Brownstone's first album, From the Bottom Up, into platinum territory. Additional singles "Grapevyne" and "I Can't Tell You Why" (an Eagles cover) also did well, though Mimi was forced to leave the group in 1995 due to health problems; she was replaced by Kina Cosper. Brownstone released their second album, Still Climbing, in June 1997. ~ John Bush 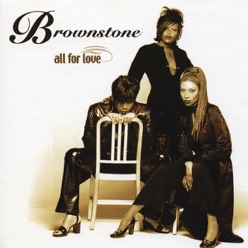 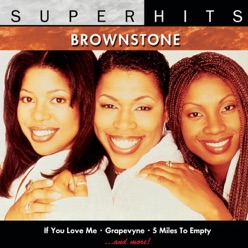 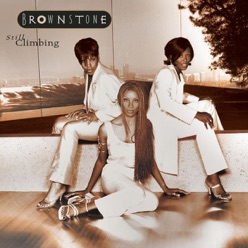