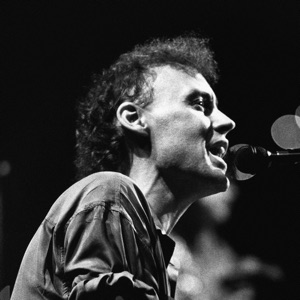 Acerca de Bruce Hornsby & The Range
Possessed of a breezy, nonchalant style that belies his technical gifts, pianist Bruce Hornsby writes powerful songs from the heart that touch on several distinctly American traditions: pop, jazz, bluegrass, and '60s soul. He worked for a while as a studio player and songwriter, and had his first hit in 1986 with the stirring and philosophical "The Way It Is." Since then he has continued to release albums that honor his own muse rather than the marketplace, and has put together various backing bands to suit the mood and style of whatever genre he's working in. Hornsby also has a close musical relationship with the remaining members of the Grateful Dead, having toured as a temporary member in the early '90s and collaborated on off-shoot recordings and live shows. 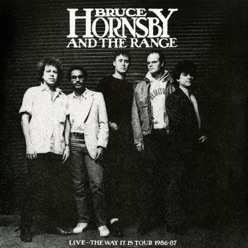 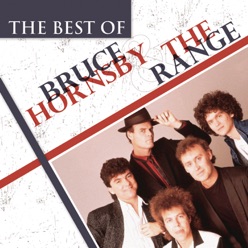 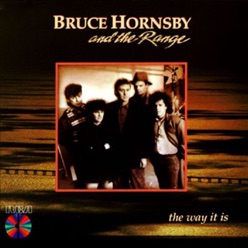