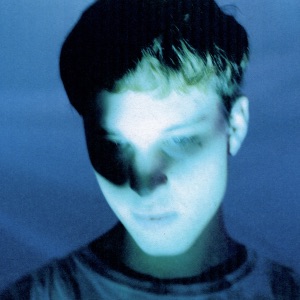 CIUDAD NATAL
Clovis, CA
NACIMIENTO
25 de septiembre de 1995
Acerca de Ryan Beatty
Ryan Beatty is a young performer whose career shows how YouTube and social media can transform a small-town talent into an international phenomenon. Beatty was born in Clovis, California on September 25, 1995. The fifth of six children, he developed an interest in music in his early teens (his favorites included Stevie Wonder, Billy Joel, and John Mayer), and in 2009, after discovering he had a talent for singing, he began making videos of himself performing songs he enjoyed and posting them on his sister's YouTube channel. Beatty's videos were soon attracting enough viewers that in February 2011, he established a channel of his own, and within several months he had two million followers on the popular video-sharing site. Beatty's digital single for his original song "Every Little Thing" rose on digital pop sales charts in 2011, and in the summer of 2012, he released his debut EP, Because of You, which climbed to the Top Ten of the Billboard album charts. (As a sign of how high Beatty's star had risen in such a short time, Justin Bieber recorded a cover version of Beatty's "Every Little Thing.") The first single released from the EP, "Hey L.A.," sold briskly and gained further exposure when it was used in a public service announcement for ATu0026T against texting while driving. In 2012, Beatty began doing live shows in major markets in the United States and Asia to promote his music, and in the summer of 2013, he hit the road as the opening act on Cody Simpson's U.S. tour. Beatty also headlined his own tour in late 2013. ~ Mark Deming 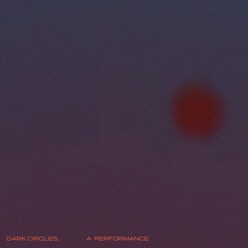 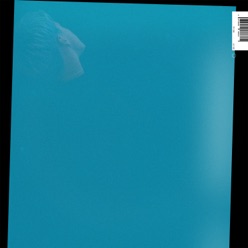 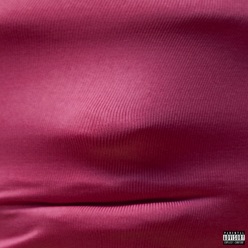