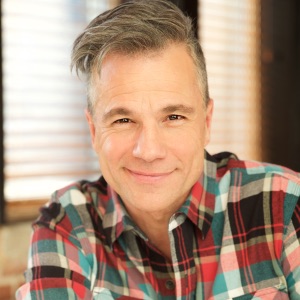 CIUDAD NATAL
Charlesbourg, Quebec, Canada
NACIMIENTO
7 de agosto de 1962
Acerca de Bruno Pelletier
Born August 7, 1962, in Quebec, singer Bruno Pelletier got his start in music in the bands Amanite and Sneak Preview in the early '80s. Wishing to move away from performing in English, Pelletier moved on to the Francophone act Pëll. He went on to participate in contests and landed a role in a musical. His debut album, Bruno Pelletier, was released in 1992, and he continued his work in musical theater. It was another three years before Pelletier released another album, but in that time he kept busy, performing in Les FrancoFolies and Starmania. Over the next few years, Pelletier continued to release albums and perform; 2001 saw his first live album hit the shelves, and in 2002 he released studio full-length number six, Un Monde a l'Envers. He also worked with the Symphonic Orchestra of Montreal and landed the leading role in a musical retelling of Dracula, as well as winning many awards for his singing and acting over the course of his career. ~ Chris True 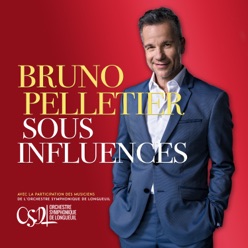 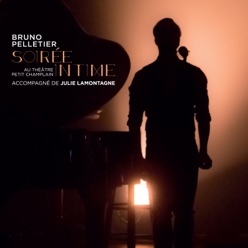 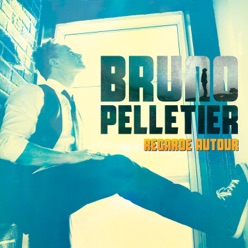