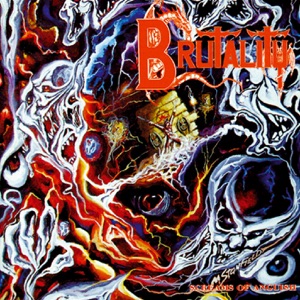 Acerca de Brutality
One of the most popular acts to emerge out of Florida, USAs burgeoning death metal scene, Brutality had actually developed over several years following their formation in 1988. The original line-up featured Scott Reigel (vocals), Don Gates (guitar), Jay Fernandez (guitar), Jeff Acres (bass/vocals) and Jim Coker (drums). Typically for the genre, they subsisted in the early days through the demo network, although there were also two singles (Hell On Earth and Sadistic) for the European label Nuclear Blast. These introduced Brutalitys trademark sound, aggressive rhythms topped by Reigels distinctive vocals. The violence of the sound, more fully visited on the 1993 debut album Screams Of Anguish and the subsequent When The Sky Turns Black (1994) was all-encompassing. The second album featured new guitarist Bryan Hipp (b. USA, d. 21 October 2006), and further personnel change was to follow with the introduction of guitarists Dana Walsh and Pete Sykes alongside Reigel, Acres and Coker on 1996s In Mourning.nn Brutality broke up in the late 90s but have re-formed on several occasions in the new millennium, with Reigel, Acres and Coker joined by a number of different guitarists. 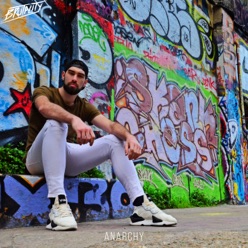 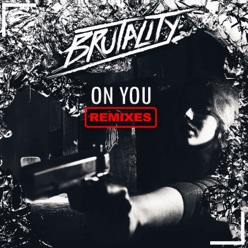 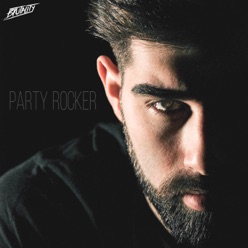