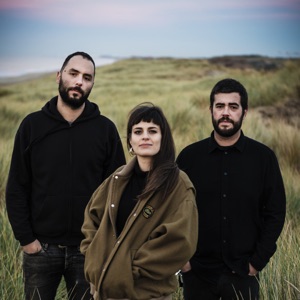 ORIGEN
Leuven, Belgium
FORMACIÓN
2014
Acerca de Brutus
Unique Belgian post-hardcore trio Brutus evolved from playing covers to crafting a unique and powerful sound of their own. Combining elements of post-rock, mathcore, black metal, and prog, the band's raw yet tuneful sound took shape on their 2017 debut full-length, Burst.nnBrutus formed in Leuven in 2014; they were originally a Refused tribute act, playing the legendary Swedish hardcore act's magnum opus The Shape of Punk to Come in its entirety at their shows. When guitarist Stijn Vanhoegaerden and bassist Peter Mulders had to audition for a new drummer, they invited Stefanie Mannaerts, whom they had heard of as the best on the local scene. She turned up, blew them away with a note-perfect rendition of the whole Refused album, and Brutus were born -- the trio realizing their talent was too good to waste in a tribute band and that they should be composing their own material.nnAs well as being a superb drummer, Mannaerts was also a fine vocalist, with a powerful set of pipes and dynamic range. Fronting the group from behind the kit, she easily switched between harsh and clean vocals, all while playing complex math-rock rhythms and even blastbeats. Despite the bandmembers' wildly varying tastes in music -- ranging from Slayer through Bruce Springsteen to the Weeknd -- Brutus had a surprisingly cohesive aesthetic. The group toured regionally for the first few years and self-released several singles and EPs. Quickly snapped up by Hassle Records, they recorded their debut album, Burst, at Rain City Recorders in Vancouver with Jesse Gander; it was released in March 2017. Wanting to strike while the iron was hot, they returned to Vancouver in 2018 to begin work on their second album. In these sessions, Mannaerts fully embraced her role as vocalist/drummer for the album, allowing for a greater dynamic range. The album, titled Nest, was released in spring of 2019. ~ John D. Buchanan 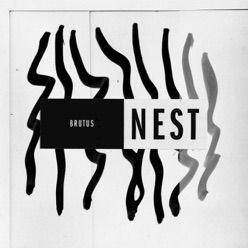 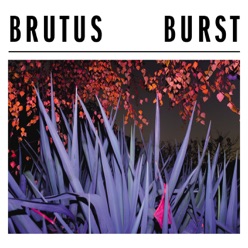 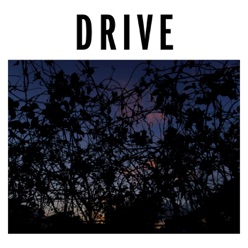