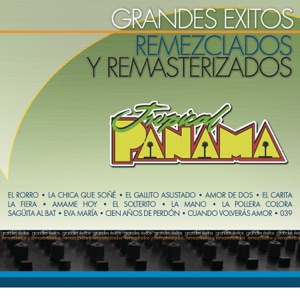 ORIGEN
Nuevo Leon, Mexico
FORMACIÓN
1979
Acerca de Tropical Panama
A product of the San Nicolas de las Garza, Nuevo Leon, Mexico music scene, the group Tropical Panamá, founded in 1979, is led by primary vocalist Francisco Javier Gonzalez. Among the Mexican pioneers of the cumbia and vallenato sounds, the group was often controversially compared to both Renacimiento 74 and La Sonora Dinamita, but quickly established their own identity in both Mexico and the United States via their singles and albums, beginning with 1981's El Carita. Released in 1983, La Fiera netted substantial regional airplay and aided the band's touring ambitions. By the early to mid-'90s, not only were Tropical Panamá regularly releasing new recordings through Disa, their entire early catalog had been reissued as well. In the 21st century, along with their aforementioned forebears, they undertook massive tours and continued releasing recordings as interest in both cumbia and vallenato was revived by younger pop performers. Their 22nd album, Renacimiento 74, was a tribute to both Renacimiento 74 and La Sonora Dinamita, and was issued in the fall of 2016. ~ Jason Ankeny 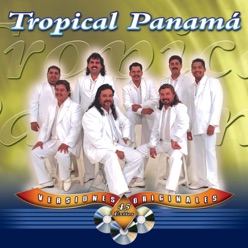 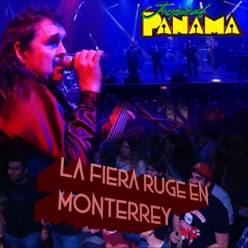 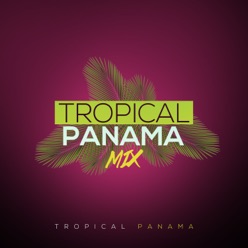