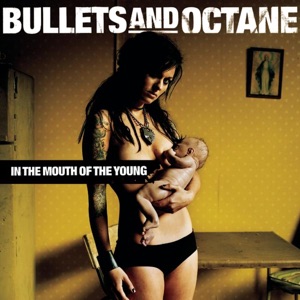 ORIGEN
Orange County, CA
FORMACIÓN
2000
Acerca de Bullets and Octane
Bullets and Octane frontman Gene Louis grew up in St. Louis with a jazz drummer father who taught his son how to play his instrument at an early age, and soon the young musician was sitting in at his father's gigs. When Louis and longtime friend and bassist Brent Clawson moved to Orange County, CA, to start Bullets and Octane in 1999, Louis stayed behind the kit, but when the lead singer quit, he decided to step up to the position of vocalist. Soon Ty Smith, a popular punk studio drummer, and guitarist James Daniel, another Missourian, joined the duo. In 2004 they released Revelry on Criterion Records, and after a European tour opening for Avenged Sevenfold, their second album, In the Mouth of the Young, came out in 2006 on RCA. ~ Marisa Brown 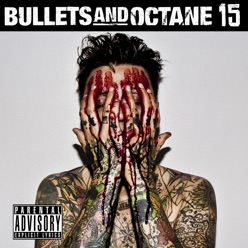 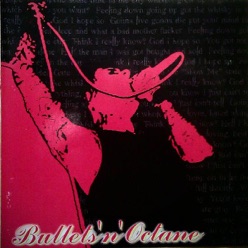 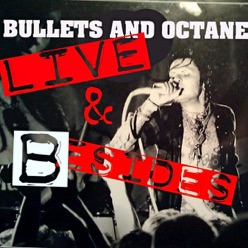