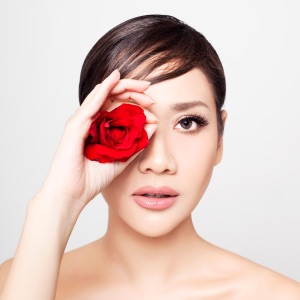 NACIMIENTO
22 de marzo de 1983
Acerca de Bunga Citra Lestari
Long known for her work on the big screen, actress Bunga Citra Lestari (born in Indonesia on March 22, 1983) decided -- at the age of 23 -- to give pop music a go, and after writing and performing a song for the film Dealova, won a deal with Aquarius Records. In 2006, Bunga Citra released her first solo album, Cinta Pertama, which was also a film that she had starred in. ~ Chris True 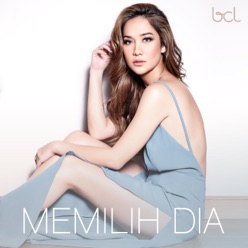 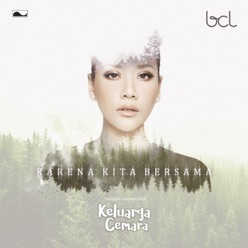