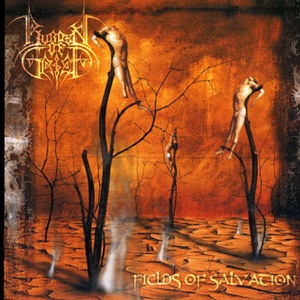 ORIGEN
Kassel, Germany
FORMACIÓN
1994
Acerca de Burden Of Grief
Known for their love of amphetamine-like intensity and high-speed bombast, Burden of Grief is a German metal band that believes in going for the jugular. Some people have characterized their blistering work as "melodic death metal," a term that has been applied to Scandinavian bands like At the Gates, In Flames, and Age of Ruin. But Burden of Grief don't really sound like the Nordic bands that are considered melodic death metal and/or symphonic black metal. Instead, Burden of Grief -- whose albums are best described as a combination of death metal and thrash metal with power metal references -- get most of their inspiration from American and British bands, and those bands range from the seminal Slayer to Megadeth to Iron Maiden (although Burden of Grief generally favor a harsher and faster approach than Maiden and other old-school power metal outfits).nn Burden of Grief were formed in Kassel, Germany, during the summer of 1994, when lead singer Mike Huhmann got together with drummer Christoph Schellöh and two guitarists: Oliver Eikenberg (who stuck around until 2001) and Philipp Hanfland. For their first few months, Burden of Grief didn't have a bassist, but that changed when bassist Ulrich Busch came on board in late 2004 -- and with that five-man lineup in place, Burden of Grief recorded their first demo cassette, A Duet of Thoughts, in 1996. More demos followed, including Above Twilight Wings in 1997 and Eternal Solar Eclipse in 1999. It was also in 1999 that the German headbangers signed with a small independent label called Grind Syndicate Media, which digitally remastered their 1997 and 1999 demo/promotional recordings (including a cover of the Iron Maiden favorite "Prowler") and combined them as a full-length album titled Haunting Requiems in 2000. Subsequent Burden of Grief discs included the album On Darker Trails (released on Massacre Records in 2001) and their third official full-length album, Fields of Salvation, a 2003 recording that was released by Remedy Records in Europe in 2004 (the year of the band's tenth anniversary) before coming out on Magick/Cleopatra in the United States in 2005.nn During their first 11 years, Burden of Grief weren't nearly as much of a revolving door as some death metal and black metal bands can be -- there have been cases of extreme metal bands going through 12 bassists or ten or more drummers in the course of a few months. Nonetheless, Burden of Grief have had some lineup changes from time to time. Their lineup was fairly stable until 1999, when drummer Schellöh was replaced by Christian Nürnberg (who ended up having to leave because of military duty and was replaced by Carsten Schmerer -- the person who had produced the Eternal Solar Eclipse demo). In 2005, Burden of Grief's five-man lineup included founding members Huhmann and Hanfland as well as Schmerer, Ulrich Busch (who had switched from bass to guitar in 2001), and bassist Dirk Bulmahn (a 2001 arrival). ~ Alex Henderson 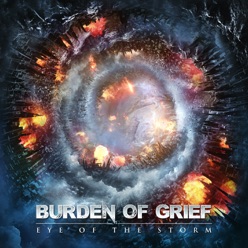 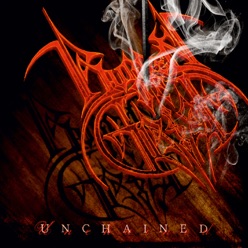 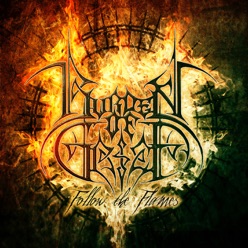