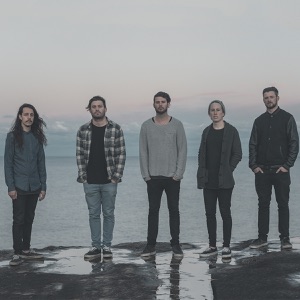 ORIGEN
Sydney, Australia
FORMACIÓN
2007
Acerca de Buried In Verona
Hailing from Sydney, Australia, metalcore band Buried in Verona draw from all corners of the modern metal world to create their intense and emotional sound. With nods to the shuddering guitars and violent imagery of deathcore, post-hardcore's soaring clean choruses, electronicore's production flourishes, and straight-ahead metalcore's riff-driven intensity, the band pulls these elements together into a sound that feels surprisingly substantial given its breadth of influences. While the band has gone through quite a few lineup changes since forming in 2007, Buried in Verona have consistently approached their form as ambassadors of aggression, bringing heaviness everywhere they go. Buried in Verona made their debut in 2008 with Circle the Dead, following up with Saturday Night Sever in 2010. Their third album, Notorious, arrived on Artery Records in 2012 and reached number 20 on the ARIA chart. Faceless, recorded in Michigan with Joey Sturgis (the Devil Wears Prada, Asking Alexandria, blessthefall), was released in 2014 and debuted at number 15. It was longlisted for the tenth Australian Music Prize (AMP). ~ Gregory Heaney 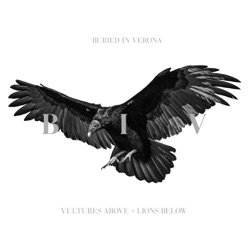 Vultures Above, Lions Below
2015 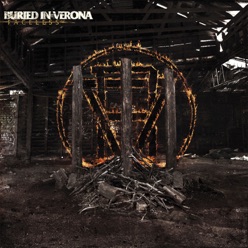 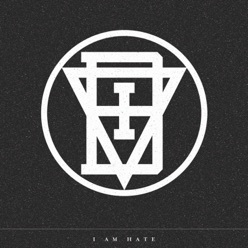