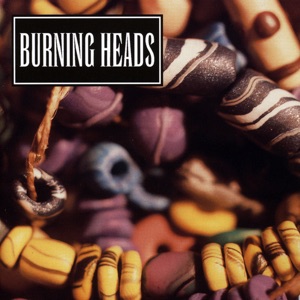 ORIGEN
Orléans, France
Acerca de Burning Heads
The town of Orleans, France, is an unlikely find for New York-style hardcore or aggressive punk, but Burning Heads somehow emerged from this area upon their 1998 formation. With the lineup consisting of Phil (guitar/vocals), DJ TDK (drums/vocals), JYB (bass/vocals), and P. Samprass (guitar/vocals), Sematary Records would be responsible for Burning Heads' first two releases (a 1991 self-titled EP and 1993 self-titled album) before signing to Play It Again Sam Records in 1994. Following the full-length releases of 1994's Dive, 1996's Super Modern World, and the European distribution through the 1998 Epitaph Records-funded Be One With the Flames, Burning Heads would eventually find an audience in the states the next year. Thanks to a deal with Chicago's Victory Records, the band's fifth album Escape came out in late 1999. ~ Mike DaRonco 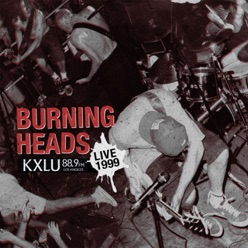 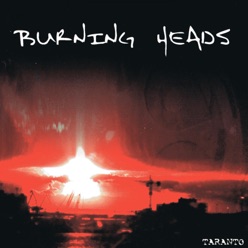 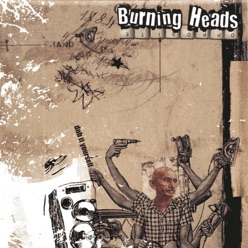