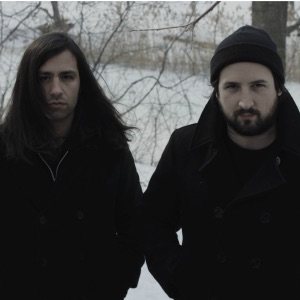 ORIGEN
Worcester, Massachussetts
FORMACIÓN
2007
Acerca de 1476
1476 are a Salem, Massachusetts-based dark, atmospheric art rock duo. Their music structurally combines elements of folk and black metal, moody indie rock, neo-folk, neoclassical, and post-punk.nnComprised of singer/songwriter and guitarist Robb Kavjian and drummer Neil DeRosa -- both from the Worcester, Massachusetts suburbs -- they began working together in late 2007, writing songs that explored themes of Western esoterica, pre-Christian mythology/mysticism, chaos, magic, nature, and philosophical and experiential themes. They determined from the outset not to confine themselves to a specific genre. When pressed by interviewers to define their style, they responded with the term, "Hermetic Death Rock."nnTheir debut album, A Wolf's Age, was self-released in 2009 followed by an acoustic EP entitled Smoke in the Sky a year later. The full-length Live. July 17th 2010. Unity, Massachusetts. also appeared. Selectively playing shows, writing new material, and recording resulted in their second album, Wildwood (featuring spoken word vocals from visual artist Alexandria Noel on several tracks), and the EP The Nightside in 2012.nn 1476 surfaced only occasionally over the next few years, but their methodology expanded to composing virtual soundtracks. In 2014, they privately issued the first of such works, Edgar Allan Poe: A Life of Hope u0026 Despair.nnIn 2015, they signed a distribution deal with Germany's Prophecy Productions. The following summer, the label simultaneously reissued Wildwood/The Nightside (as a two-fer), an expanded version of Smoke in the Sky (with live bonus tracks doubling its length), and Edgar Allan Poe: A Life of Hope u0026 Despair. The pair returned in 2017 with the release of Our Season Draws Near. ~ Thom Jurek 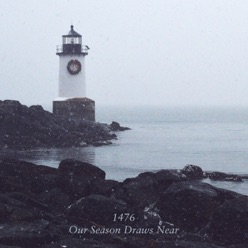 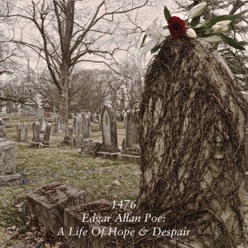 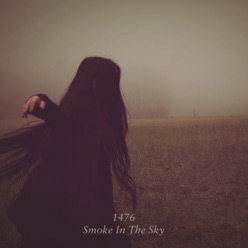