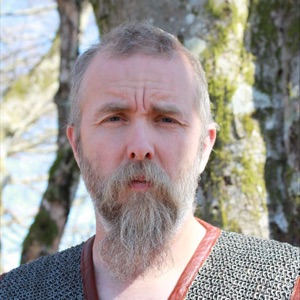 ORIGEN
Bergen, Norway
Acerca de Burzum
Burzum is the one-man project of Varg Vikernes (born Christian Vikernes, aka Count Grishnackh), perhaps the most notorious figure in Norwegian black metal. Although Burzum had an unpredictably experimental bent -- encompassing black metal, industrial, electronic, and dark ambient music -- Vikernes will forever be associated with his conviction for the 1993 murder of former Mayhem bandmate Euronymous. It wasn't the first time Vikernes had run afoul of the law; he had been a suspect in arsons directed at historic Norwegian churches in Bergen, a perception not helped by his use of a post-fire photograph of the Fantoft Kirke church on the cover of Burzum's 1993 Aske EP. Coupled with Vikernes' racist, virulently anti-Judeo-Christian beliefs was a sort of nationalistic pride, a longing to return to the pre-Christian pagan culture and religion that had marked the glory days of the Vikings; this paganism became a frequently recurring theme in black metal circles, and led to the Norwegian metal sound being tagged Viking metal in some quarters.nnAs for his recording career, Vikernes issued the eponymous Burzum debut in 1992 under his Count Grishnackh alias (taken from a J.R.R. Tolkien book); it was largely a typical black metal record, although it featured a few synth dabblings and slower passages, neither of which had yet found much favor on the scene. Released in 1993, Det Som Engang Var expanded on those innovations while retaining an overall metal flavor. Hvis Lyset Tar Oss (If the Light Takes Us), issued in 1994 shortly after Vikernes' imprisonment, integrated synthesizers more fully into the Burzum sound, and the all-electronic closing track foreshadowed Burzum's later move into dark ambient. The well-received industrial/electronic-tinged Filosofem appeared in 1996, although it had been recorded (but not mixed) prior to Vikernes' incarceration.nnWith the vaults thus exhausted, Burzum's future appeared to be in doubt, but Vikernes managed to begin recording entirely instrumental synthesizer albums while in prison. A concept work recounting a well-known Norse myth, Daudi Baldrs (Balder's Death), was released in 1997 as the first installment of a planned trilogy. The second portion, the mythology-themed Hlidskjalf, appeared in 1999, featuring an equipment upgrade and a correspondingly fuller sound. This would be the last Burzum release for nearly a decade until, in 2009, Vikernes was paroled after serving 15 years of a 21-year sentence. He began working on new material, and made a return to a more metal sound with 2010's Belus. Staying productive, Burzum went in a more experimental direction, releasing Fallen early in 2011 before following up later that year with From the Depths of Darkness, which featured re-recorded versions of songs from his early albums Burzum and Det Som Engang Var. The spring of 2012 saw the release of Burzum's Umskiptar. He followed the next year with the increasingly courtly and ambient Sôl Austan, Mâni Vestan, and again in 2014 with the similarly styled The Ways of Yore. ~ Steve Huey 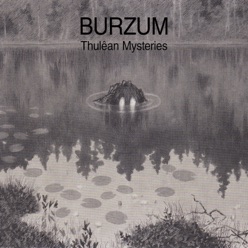 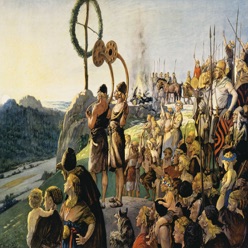 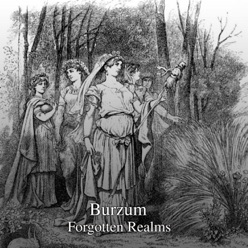