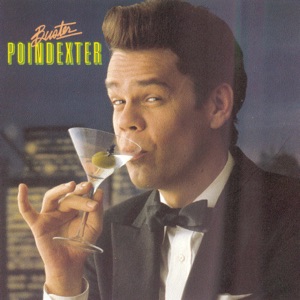 CIUDAD NATAL
New York, NY
NACIMIENTO
1 de septiembre de 1950
Acerca de Buster Poindexter
Buster Poindexter was the pseudonym rock singer David Johansen adopted in the mid-'80s for a semi-comic nightclub singer act he began to perform. Eschewing his hard rock solo career -- which followed a stint as lead singer of the New York Dolls -- Johansen turned up at the New York club Tramps in a tuxedo, with a band he dubbed the Banshees of Blue, and sang pop standards, jump blues, and various novelty material. Eventually, the act won him a record contract with RCA, but it was basically a live attraction. In addition to reviving Johansen's career as a musical performer, Buster also renewed his long-dormant acting bug, and he was tapped to co-star in the 1988 features Married to the Mob and Scrooged. The character remained Johansen's focus in subsequent years as well, as evidenced by the albums Buster Goes Berserk in 1989 and Buster's Happy Hour in 1994, and by Buster's live appearance in the Catskills in the summer of 1992. After the turn of the millennium, however, Johansen put the Buster persona to rest as he began performing and recording with his country blues outfit David Johansen u0026 the Harry Smiths and with a 21st century version of the New York Dolls. ~ William Ruhlmann u0026 Jason Ankeny 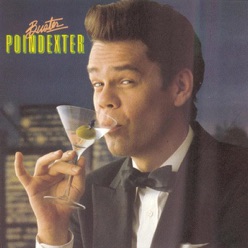 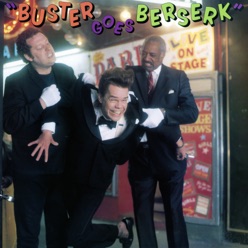 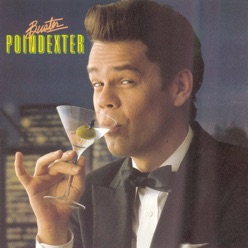