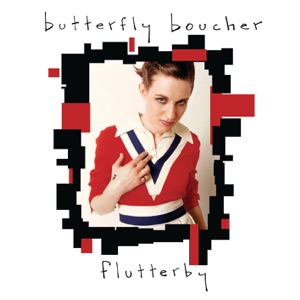 CIUDAD NATAL
Australia
Acerca de Butterfly Boucher
Born into the middle of a seven-daughter family with creative and free-spirited parents, Butterfly Boucher received her first name courtesy of some divine intervention her mother was experiencing. A picture on an elementary school wall, a print on a dance teacher's leotard, and a 45 rpm single of "The Butterfly Song" (brought home by one of Mrs. Boucher's other daughters) all pointed to the name. Butterfly's father had pursued a professional career in music, but when that failed, all their possessions were given away and the family piled into the car and traveled into Australia's outback. Things settled down, but the wandering spirit stuck with Butterfly. Since most of her young friends had little interest in creating music, she was left to play all the instruments herself when she started experimenting with a four-track recorder at the age of ten. She later joined her sister's band, the Mercy Bell, on bass, but when a record deal fell through some of the siblings headed to Europe to form a busking "street theater" group. A friend and fellow musician Mike Dixon appreciated Butterfly's stage presence and suggested she try her hand at a solo career. Spending every bit of money she had, Butterfly bought a laptop for recording and headed to Stockton, England, to refine her writing and playing. She recorded demos, playing every instrument once again, and through Dixon's connections in the business, she ended up with a contract with Au0026M Records. The fully realized demos didn't need much work added to them, and the material appeared mostly untouched on her debut, Flutterby, in late 2003.nn Tours with the likes of Barenaked Ladies and Sarah McLachlan kept Boucher busy during the following two years, and she readied a sophomore album for release in 2006. A perfect storm of label disagreements, producer trouble, and legal snafus halted the album's appearance for several years, however, and it wasn't until 2009 that Scary Fragile was officially issued. ~ David Jeffries 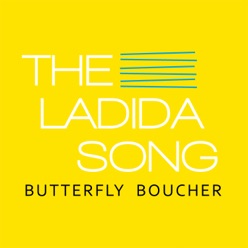 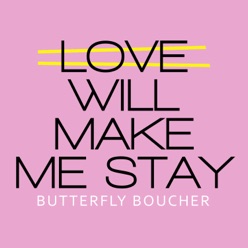 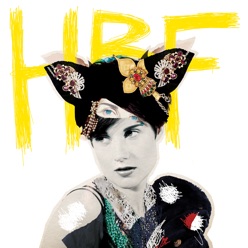