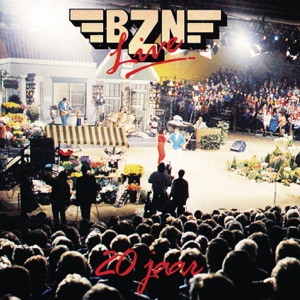 ORIGEN
Volendam, Holland
FORMACIÓN
1966
Acerca de BZN
Inspired by the sound of the British Invasion, BZN formed in the Dutch city of Volendam in 1966; the initial lineup comprised Jan Veerman, Cees Tol, Jan Tujip, and brothers Evert and Gerrit Woestenburg. Over the band's 30-plus-year history, BZN has released over 60 albums (26 of which have gone platinum in the Netherlands), but its Western success has been quite limited. A contract with Mercury/Polydor in the early '80s resulted in the release of two 1980 albums: Green Valleys (one of the group's platinum releases) and, later that year, In the Beginning 1967-1970. Several greatest-hits compilations are also available. ~ John Bush 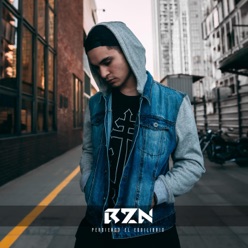 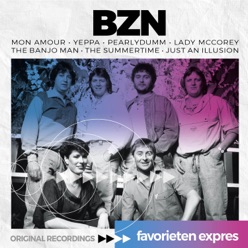 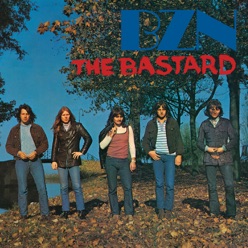