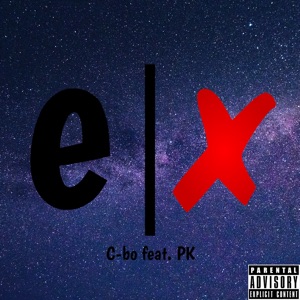 Acerca de C-Bo
Beginning with his 1993 debut, Gas Chamber, C-BO made it clear that he planned on surprising rap listeners with his controversial lyrics, which would eventually land him in jail. Of course, the hardcore Californian's steady rise toward continued popularity increased year by year, with an album being released nearly every year following his jaw-dropping debut. With album titles such as Autopsy and Tales from the Crypt, C-BO quickly attained a cult following, similar to the small legions of listeners swarming perverse rappers such as Esham, Brotha Lynch Hung, and Three Six Mafia. Yet as C-BO began to mature as an artist, he moved away from exploitative themes, though he still ranked among the West Coast's most extreme hardcore rappers. By the time his 1998 album, 'Til My Casket Drops, arrived, the Cali rapper found himself debuting at number 41 on Billboard's Top 200 album chart, an amazing feat for such an underground rapper. In 2000 -- after oddly being jailed in 1998 for his lyrical content -- he released Enemy of the State on Warlock, continuing his climb to recognition. After subsequent albums like Life as a Rider (2002), The Mobfather (2003), and Money to Burn (2006) debuted on the Billboard Ru0026B/hip-hop charts upon their release, C-BO focused on collaborative efforts. In 2008, he issued Trading War Stories with Omar "Big O" Gooding, followed by 2010's Thug Money with Thug Lordz. He returned to his own solo material in 2012, releasing a pair of efforts that year. Cali Connection, his 11th LP, featured appearances by Outlawz, Young Buck, and more, while Orca enlisted Yukmouth, Brotha Lynch Hung, E-40, and Paul Wall. After recording a sequel to The Mobfather in 2015, C-BO returned in 2017 with The Problem. ~ Jason Birchmeier