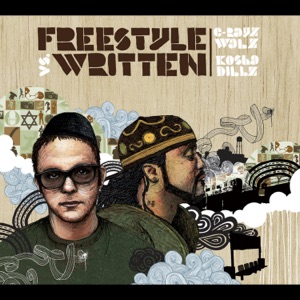 Acerca de C-Rayz Walz
Socially conscious and a skilled freestyler, underground rapper C-Rayz Walz participated in open-mike nights around New York City before hooking with the Stronghold collective. Walz's earliest appearances included mixtapes, an AWOL magazine compilation, and Single Minded Pros' Session 2 EP. A demo-filled debut album, The Prelude, appeared on his own Sun Cycle Entertainment imprint in late 2001 and soon caught the attention of the folks at Definitive Jux. A guest feature on Cannibal Ox's The Cold Vein with fellow Stronghold member L.I.F.E. and an appearance on Aesop Rock's Labor Days kicked off his relationship with the label.nn Definitive Jux released Walz's proper debut effort, Ravipops, in 2003. The EP We Live: The Black Samurai appeared in 2004. Walz took a break after the EP's release, opting to spend most of his time off in seclusion. Burning his old rhyme books was a cathartic act that freed the rapper's creativity for his next album. The full-length Year of the Beast arrived in 2005 with El-P, Jean Grae, Aesop Rock, and Rob Sonic all making guest appearances. Though the death of his brother understandably sidetracked him, Walz still released a set of new material, 1975: Return of the Beast, on Draft Records the following year. He then partnered with Urchin Studios for three additional releases -- The Dropping, Chorus Rhyme, and The Angel and the Preacher -- while continuing to work on outside projects, including a collaboration with Sharkey that was issued in 2007 as Monster Maker. Another collaboration, this one with Israeli-American hip-hop artist Kosha Dillz, arrived in 2008 under the name Freestyle vs. Written. His fourth proper solo album, Who the Fuck Are You?, followed in 2009 on Kings Link. ~ David Jeffries 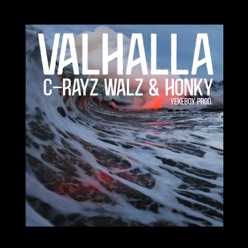 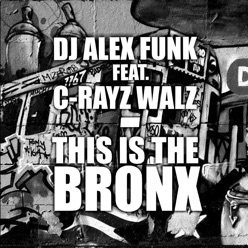 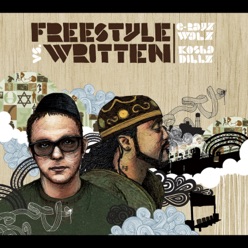