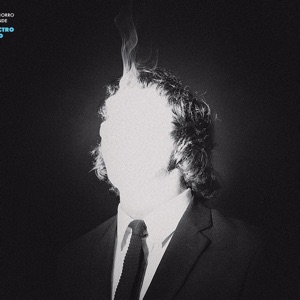 Acerca de Cachorro Grande
Marcelo Gross (guitar), Jerônimo Bocudo (bass), Gabriel Azambuja (drums), and Beto Bruno (vocal) met each other in the underground music scene of Porto Alegre, Brazil. Although they started as a cover band to play their favorite rock u0026 roll -- the Who, Beatles, Rolling Stones, and Small Faces -- they later became one of the most respected original bands in the Brazilian independent scene. In 2001, Cachorro Grande released their self-titled debut. Recorded on a very small label, the album only received regional promotion, but with hits like "Sexperienced," "Debaixo do Chapéu," and "Lunático," the album quickly found radio success. The popularity of their hits, the rawness of their rock u0026 roll, and their energetic live performances drew attention from other labels and invitations to play in the most important independent festivals around Brazil.nn Two years later and with an additional member, Pedro Pelotas (keyboard), Cachorro Grande were being courted by a bigger label, but after listening to their second album, As Próximas Horas Serão Muito Boas, the label refused, considering the album too noisy and not commercially viable. However, Lobão, a famous Brazilian musician, enjoyed their album and released it in his magazine project, Outra Coisa, in 2004. This served the band well and Cachorro Grande received a lot of exposure throughout the country; not long after, songs like "Agoniada" and "Que Loucura!" became national radio hits. Television appearances and large concerts started to be routine in the bandmembers' lives.nn After the success of As Próximas Horas Serão Muito Boas, the band returned to the studio in 2005 and recorded their third album, Pista Livre, on a new label, Deckdisc. When Jerônimo Bocudo left the band, Rodolfo Krieger took over on bass. Almost simultaneously, MTV Brasil decided to produce an unplugged album with southern Brazilian bands. Along with Bidê ou Balde, Wander Wildner, and Ultramen, Cachorro Grande played four songs (including one track featuring special guest Paulo Miklos from Titãs). The resulting album, Acústico MTV: Bandas Gauchas, was the definitive step toward the national success of the band. Todos os Tempos, the fourth Cachorro Grande studio album, was released in 2007, solidifying their place as one of the most important rock u0026 roll bands in the Brazilian music scene today. ~ Martin Wilson Cordobe 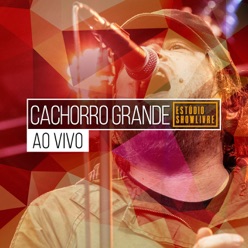 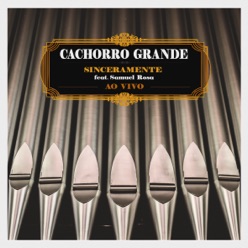 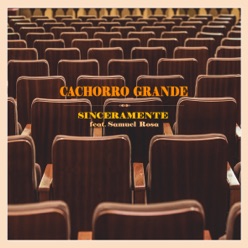