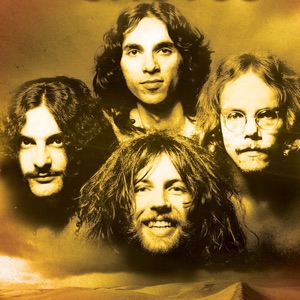 ORIGEN
Long Island, NY
FORMACIÓN
1969
Acerca de Cactus
The plan was for the Vanilla Fudge rhythm section of bassist Tim Bogert and drummer Carmine Appice to join with guitar god Jeff Beck and his singer Rod Stewart in a supergroup of sorts. The plan was derailed when Beck had a motorcycle accident that incapacitated him for 18 months. Stewart then joined pal Ron Wood in the revamped Faces (and pursued a somewhat lucrative solo career), leaving Bogert and Appice to find alternates for their dream band. They recruited guitarist Jim McCarty from Mitch Ryder's disassembling Detroit Wheels, and singer Rusty Day from Ted Nugent's Amboy Dukes. One can only wonder what might have been.nn What was, was Cactus, a generic boogie band that never got beyond opening-act status and never sold many records. The band's first album, Cactus, was OK, with a speed-demon version of Mose Allison's "Parchman Farm," but their music never amounted to anything more than the formulaic on subsequent releases. The band had a short life. After Cactus' dissolution in 1972, Bogert and Appice finally joined with Beck to form Beck, Bogert u0026 Appice. However, that group's one release showed very little magic, and BBu0026A lasted little more than a year. ~ Jim Newsom 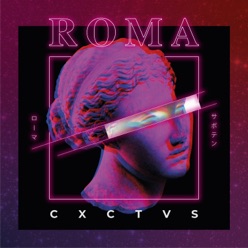 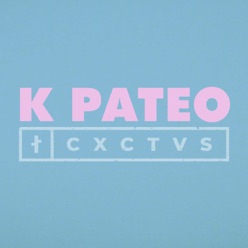 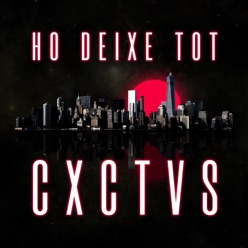