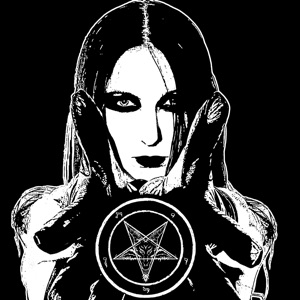 ORIGEN
Italy
FORMACIÓN
2001
Acerca de Cadaveria
Cadaveria is an Italian "horror metal" solo vehicle for extreme metal siren Raffaella Rivarolo, better known by her stage name Cadaveria. Founded in 2001 by Rivarolo and Marçelo Santos, who operates under the nom de plume Flegias -- both artists were members of symphonic black metal unit Opera IX prior to Cadaveria's formation -- the group's debut album, The Shadows' Madame, was released in 2002 via Scarlet Records. Far Away from Conformity dropped in 2004, followed in 2007 by In Your Blood, the latter of which saw Cadaveria move from Scarlet Records to Season of Mist. 2011 saw Rivarolo lend her formidable voice to a cut on Theatres des Vampires' Moonlight Waltz, and in 2012 Cadaveria released their fourth studio album, Horror Metal. In October 2014 the group issued the single "Carnival of Doom" in anticipation of their fifth outing, Silence, which arrived a month later, and in 2016 they released a split LP, Mondoscuro, with black metallers Necrodeath. In addition to her solo work, Rivarolo is also the vocalist for the industrial side project DyNAbyte. ~ James Christopher Monger 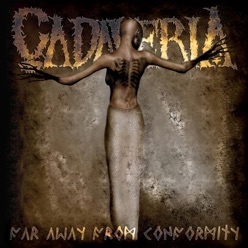 Far Away from Conformity (Remixed and Remastered)
2017 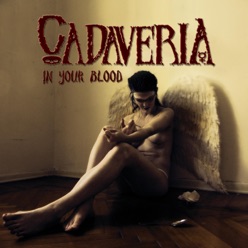 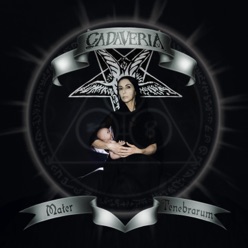