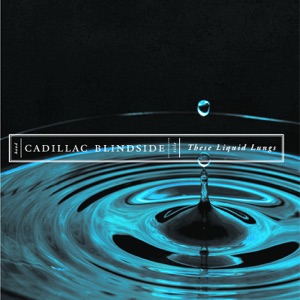 ORIGEN
Minneapolis, MN
FORMACIÓN
1997
Acerca de Cadillac Blindside
The Minneapolis punk rock four-piece Cadillac Blindside formed in 1997 and became a staple on college radio. They share indie rock qualities similar to the likes of At the Drive-In, the Get Up Kids, and the Dillinger Four. Cadillac Blindside -- composed of frontman/guitarist Zaq Zrust, bassist Trent Raygor, guitarist/vocalist James Russell, and drummer Rebecca Hanten -- issued their debut, Read the Book, Seen the Movie, on Soda Jerk Records in late 2000 after spending the fall touring with Ultimate Fakebook and the Impossibles. Allegory of Death and Fame appeared in spring 2001. These Liquid Lungs, released in May 2002, would prove to be the band's most accomplished record -- and their last as Cadillac Blindside disbanded soon after its release. ~ MacKenzie Wilson 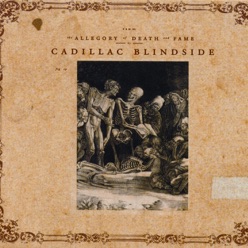 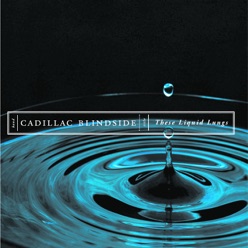