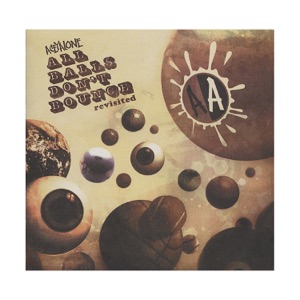 CIUDAD NATAL
Los Angeles, CA
Acerca de Aceyalone
A founding member of Freestyle Fellowship, Aceyalone played an important role in the evolution of left-field hip-hop on the West Coast during an era when hardcore gangsta rap reigned. Following the dissolution of Freestyle Fellowship, Aceyalone embarked on a solo career that never resulted in enormous success but did allow him to maintain his revered status within the West Coast underground hip-hop scene. He debuted solo on All Balls Don't Bounce (1995) and followed-up with A Book of Human Language (1998). After a three-year absence from the hip-hop scene, he returned in 2001 with Accepted Eclectic, an album released by the Ground Control label, which also re-released his debut album. A new label, Project Blowed, issued Hip Hop and the World We Live In (2002) and Love u0026 Hate (2003), the latter featuring collaborations with El-P and Antipop Consortium. In 2004 Project Blowed secured the rights to All Balls Don't Bounce from Capitol and reissued it with a bonus disc, bringing not only extra music but reviving the album after many years out of print. In 2006, Aceyalone released Magnificent City, a collaboration with underground producer RJD2, as well as Grand Imperial, a limited-edition collection of remixes and other exclusive tracks. His 2007 album, Lightning Strikes, was inspired by reggae and dancehall music. It was produced by Bionik, who was also behind the boards for 2009's The Lonely Ones, an album influenced by Motown, soul, and doo wop. Bionik returned for 2013's Leanin' on Slick, another retro-minded album with Cee Lo Green as special guest. ~ Jason Birchmeier 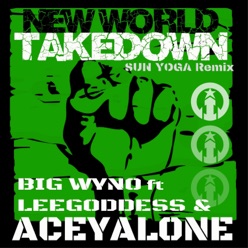 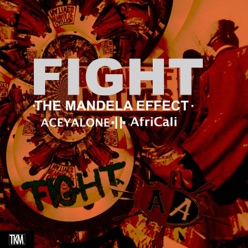 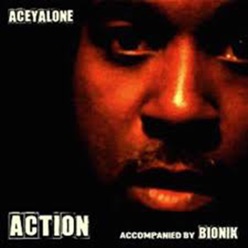