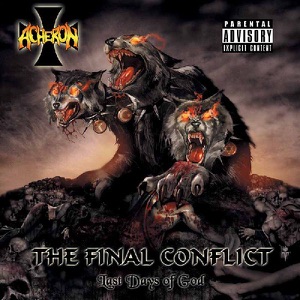 Acerca de Acheron
At first glance, Acheron seemed like your run-of-the-mill, early-'90s death metal band -- no different from hundreds of others ripening like so many oranges under the Florida sunshine. But a closer look quickly revealed the group's altogether more sinister mission, one that reflected the devil-worshipping ways of leader and guitarist Vincent Crowley, who, in his spare time, helmed a Satanic youth group named "the Order of the Evil Eye." Starting out in 1988, Crowley teamed up with his brother-in-darkness (and occasional electronic music composer) Peter Gilmore to disseminate his belief system using Acheron's brutal death metal music, which included a number of popular demos before the unleashing of their Rites of the Black Mass debut in 1991. Subsequent albums Satanic Victory (1993) and Lex Talionis (1995) followed in short order, each featuring a revolving cast of musicians supporting the core duo, and delivering competent, if hardly groundbreaking death/black metal. In fact, Crowley's anti-Christian views tended to gain him far more notoriety than his music, and around this time, he was appointed a priest in the Church of Satan by none other than its founder, the infamous Anton Szandor LaVey himself. Over the ensuing years, Crowley committed more time to debating local televangelists than writing music, so that Acheron's output was reduced to 1998's Those Who Have Risen, and 2003's Rebirth: Metamorphosing Into Godhood. ~ Eduardo Rivadavia 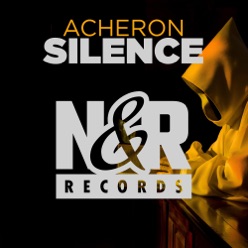 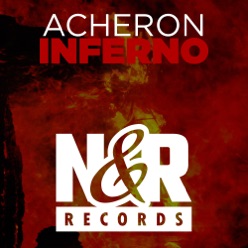 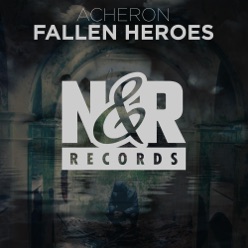