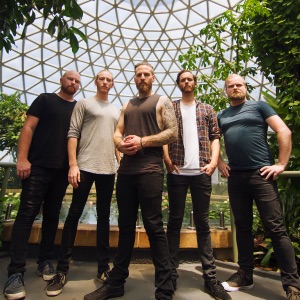 ORIGEN
Brisbane, Australia
FORMACIÓN
2011
Acerca de Caligula's Horse
A hard-hitting and shape-shifting Aussie progressive metal/alt-rock unit based out of Brisbane, Caligula's Horse was founded in 2011 around the talents of vocalist Jim Grey, lead guitarist Sam Vellen, guitarist Adrian Goleby, bassist/vocalist Dave Couper, and drummer Josh Griffin. Taking a cue from bands like Coheed and Cambria, Haken, Dream Theater, and Circus Maximus, the band released their full-length debut, Moments from Ephemeral City, not long after forming. Their sophomore effort, 2013's The Tide, the Thief u0026 River's End, was preceded by an EP, Colossus, and in 2015 they released their breakthrough LP, the Inside Out Music-issued Bloom, which made a strong showing on the Australian charts. 2017 saw the band drop their highly anticipated fourth studio long-player, the narrative-driven In Contact, again via Inside Out. ~ James Christopher Monger 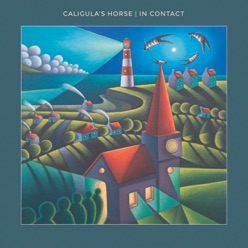 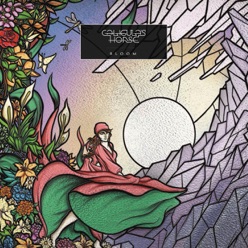 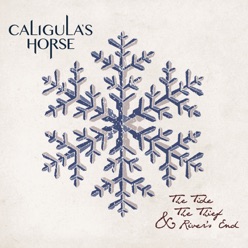