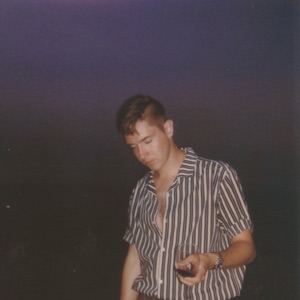 Acerca de Cam Meekins
Growing up both a pop (Dave Matthews Band, Sublime) and hip-hop fan (Jay-Z, Kanye West), Boston-based rapper Cam Meekins was perfectly positioned to follow in the footsteps of genre-blending rappers likes Asher Roth and Mac Miller, but he wasn't necessarily influenced by either. At the age of 15, a vacationing Meekins was involved in a jet-ski accident that required months of recovery, a time which the aspiring musician used to plan his debut. Partnering with producer Matty Trump, Meekins dropped his 1993 mixtape in 2011, while 2012 saw him release Faces, a mixtape that addressed any comparisons to the current crop of "frat" rappers. The Atlantic imprint Giant Records agreed that Cam was unique and signed the rapper that same year. In 2013 he made his debut for the label with the album Lamp City. ~ David Jeffries 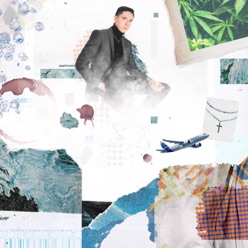 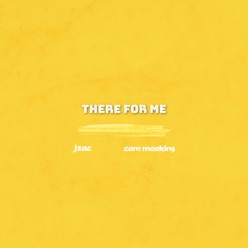 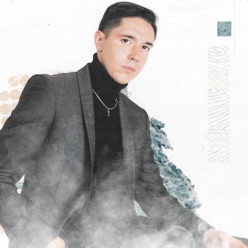