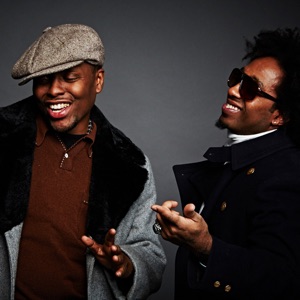 ORIGEN
New York, NY [The Bronx]
FORMACIÓN
1995
Acerca de Camp Lo
Bronx rap duo Camp Lo meld hip-hop with jazz sensibilities and funk. After having a hit single, "Coolie High," from The Great White Hype soundtrack in early 1996, Sonny Cheeba and Geechi Suede released their debut album, Uptown Saturday Night, in February 1997. It went on to hit the Top 30 of the Billboard 200 and the Top Five of the Ru0026B/hip-hop chart. The album was reissued two years later on Arista Records, and the EP Short Eyes followed in 2001. The following year brought their second album, Let's Do It Again. Ski Beatz (David Willis), who had worked with the duo on their previous records as well, returned to produce Black Hollywood, which saw release in 2007. Camp Lo came back with two full-length albums for Soul Fever in 2009: Stone and Rob Caught on Tape arrived in February, with Another Heist following that fall. They teamed up with Pete Rock for the mixtapes 80 Blocks from Tiffany's, Pt. 1 and Pt. 2 in 2011, and their sixth proper studio LP, 2015's Ragtime Hightimes, was released via Nature Sounds. In early 2017, Camp Lo and Ski Beatz collected demos and previously unreleased songs from the mid-'90s for On the Way Uptown, issued by Persia Records. ~ Stephen Thomas Erlewine u0026 Marcy Donelson 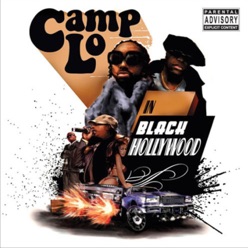 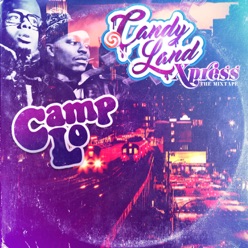 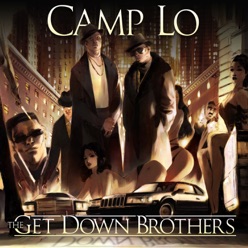 The Get Down Brothers
2017
Ver todos los discos