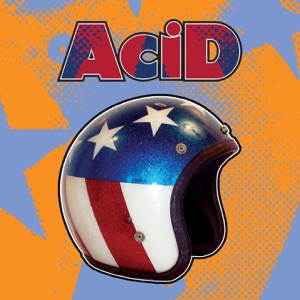 Acerca de Acid
The name Acid may not be worthy of more than a minuscule footnote in rock history, but to many heavy metal experts, this little-known band remains one of Belgium's best-ever exports. Formed circa 1980 in the Belgian town of Brugge and initially calling themselves Previous Page, Acid was among the first European bands to emerge in the wake of the New Wave of British Heavy Metal (hence the necessary name change). Comprising guitarists Demon and Dizzy Lizzy; bassist T-Bone; drummer Anvil; and charismatic, leather-loving singer/dominatrix Kate de Lombaerd, the quintet soon evolved from a gritty but conventional heavy metal band into a proto-thrash unit heavily inspired by the likes of Venom and Raven. Come July 1982, Acid was ready to take on the world (or at least the Benelux region) and issued their debut single, "Hell on Wheels," through Roadrunner Records; but a long-term deal was not forthcoming, so they simply took matters into their own hands.nnUnleashed in January 1983 through the band's own Giant imprint, their eponymous first album was the raucous embodiment of kids going crazy. Its embryonic speed metal and forced-but-fun faux-satanic lyrics did little more than mimic their cross-channel heroes (often with hysterical results), but, at the same time, was all the more special because of its very shortcomings. A sophomore effort called Maniac followed a year later and replicated its predecessor's every move, including the part involving utter commercial failure. Still, the band pressed on, with 1985's Engine Beast and, following a long hiatus, 1989's Don't Lose Your Temper, before finally throwing in the towel. Not exactly a stellar career run by commercial standards, but one which has ensured that Acid's small yet combustible contribution to the development of heavy metal should remain a fond memory of those who were there. ~ Eduardo Rivadavia 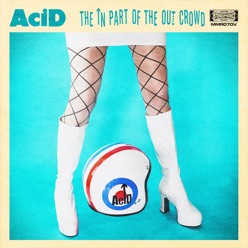 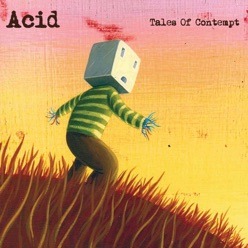