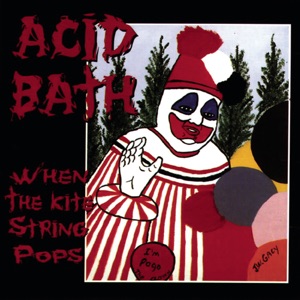 ORIGEN
Louisiana
Acerca de Acid Bath
While they didn't gain much more than a cult following during their existence, Louisiana's Acid Bath has since attained a somewhat legendary status in the darker corners of the rock/metal underground. Their style -- a blend of Black Sabbath-like sludge, bluesy Southern rock, death metal, hardcore, and hints of goth and industrial -- remains difficult to pigeonhole, having elicited comparisons to everyone from fellow Bayou-dwellers Soilent Green and Eyehategod to less extreme acts such as Alice in Chains, Soundgarden, and '90s-era Corrosion of Conformity. Formed in 1991, the Kenner, L.A.-based group consisted of Dax Riggs (vocals), Mike Sanchez (guitar, backing vocals), Sammy Pierre Duet (guitar, backing vocals), Audie Pitre (bass, backing vocals), and Jimmy Kyle (drums). They recorded their first demo, Hymns of the Needle Freak, with the help of producer/manager Keith Falgout. This led to a deal with California's Rotten Records, which released the band's debut CD in 1994. Entitled When the Kite String Pops, the album was produced by D.R.I.'s Spike Cassidy and featured artwork by infamous serial killer John Wayne Gacy. Two years later, Acid Bath returned with the Falgout-produced Paegan Terrorism Tactics, this time with a painting by suicide doctor Jack Kevorkian gracing the cover. This album leaned in a more melodic hard rock direction, while still featuring a heavy dose of the sort of menacing metal that characterized much of When the Kite String Pops. Both of these albums earned positive reviews, however, neither managed to establish the band all that well outside of their home state and its surrounding area.nn Unfortunately, before they were able to release any more material, bassist Pitre was killed in a drunk-driving accident (the other driver was at fault). This effectively brought Acid Bath's career to a close -- rumors of another album circulated for a while, but ultimately nothing else surfaced. Riggs and Sanchez went on to form the band Agents of Oblivion, while Duet joined fellow Louisiana metal outfit Crowbar on guitar in addition to forming the black metal group Goatwhore. Meanwhile, Rotten Records maintained its plans to release a home video featuring live performances along with the video for When the Kite String Pops' "Toubabo Koomi." ~ William York 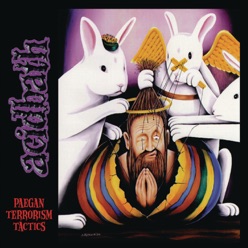 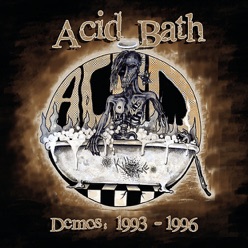 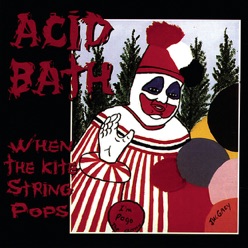