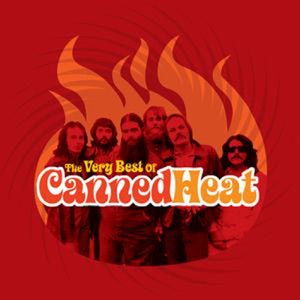 ORIGEN
Los Angeles, CA
FORMACIÓN
1966
Acerca de Canned Heat
A hard-luck blues band of the '60s, Canned Heat was founded by blues historians and record collectors Alan Wilson and Bob Hite. They seemed to be on the right track and played all the right festivals (including Monterey and Woodstock, making it very prominently into the documentaries about both) but somehow never found a lasting audience.nn Certainly their hearts were in the right place. Canned Heat's debut album -- released shortly after their appearance at Monterey -- was every bit as deep into the roots of the blues as any other combo of the time mining similar turf, with the exception of the original Paul Butterfield band. Hite was nicknamed "The Bear" and stalked the stage in the time-honored tradition of Howlin' Wolf and other large-proportioned bluesmen. Wilson was an extraordinary harmonica player, with a fat tone and great vibrato. His work on guitar, especially in open tunings (he played on Son House's rediscovery recordings of the mid-'60s, incidentally) gave the band a depth and texture that most other rhythm players could only aspire to. Henry Vestine -- another dyed-in-the-wool record collector -- was the West Coast's answer to Michael Bloomfield and capable of fretboard fireworks at a moment's notice.nnCanned Heat's breakthrough moment occurred with the release of their second album, establishing them with hippie ballroom audiences as the "kings of the boogie." As a way of paying homage to the musician they got the idea from in the first place, they later collaborated on an album with John Lee Hooker that was one of the elder bluesman's most successful outings with a young white (or black, for that matter) combo backing him up. After two big chart hits with "Goin' Up the Country" and an explosive version of Wilbert Harrison's "Let's Work Together," Wilson died under mysterious (probably drug-related) circumstances in 1970, and Hite carried on with various reconstituted versions of the band until his death just before a show in 1981, from a heart seizure.nn Still, the surviving members -- led by drummer Adolfo "Fito" de la Parra -- continued touring and recording, recruiting new vocalist Walter Trout; he was replaced in 1985 by James Thornbury, who fronted the band for the next decade. After Thornbury exited in 1995, Canned Heat tapped Robert Lucas to assume lead vocal duties; they soon recorded The Canned Heat Blues Band, which sadly was Vestine's last recording with the group -- he died in Paris in October 1997 in the wake of the band's recent tour. Boogie 2000 followed two years later. ~ Cub Koda u0026 Bruce Eder 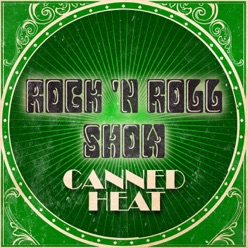 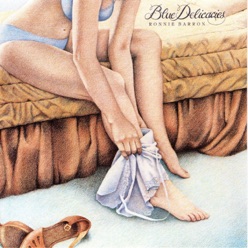 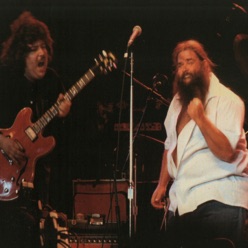