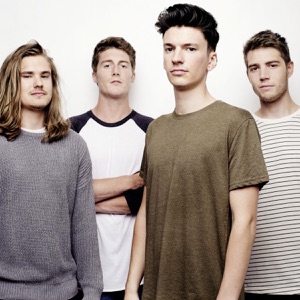 ORIGEN
Farnham, Surrey, England
FORMACIÓN
2005
Acerca de Canterbury
Formed in 2005 in Farnham, Surrey by Luke Prebble (lead vocals), Ben Bishop (bass), and James Pipe (guitar) -- who all attended the same boarding school -- and rounded out by Mike Sparks (vocals, guitar) and Scott Peters (drums) in 2007, Canterbury spent their early years building a profile by touring and supporting the likes of Against Me!, You Me at Six, and We Are the Ocean before releasing any material. Recorded in 2007 but released two years later in 2009, their debut album, Thank You, was issued for free on the band's website, helping build their fan base even more. After a headlining tour of the U.K. in early 2010, Canterbury released the EP Calm Down. Bassist Ben Bishop decided to leave the band and with Prebble taking on bass duties, the now four-piece set about recording its sophomore release. Announced at the beginning of 2012, Heavy in the Day was released in the July of that year, followed by a headlining tour in support of the album. In April 2013 the bandmembers announced they had signed a deal with Hassle Records, which would eventually release the group's third album. Around the same time, drummer Scott Peters left the band and was replaced by former All Forgotten member Chris Velissarides. Entering the studio in summer 2013 -- after originally receiving funding for the album through the Pledge Music website -- Canterbury went on to release their third album, Dark Days, in early 2014. ~ Rich Wilson 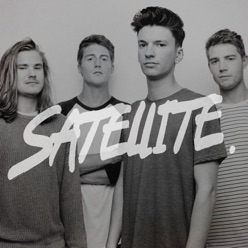 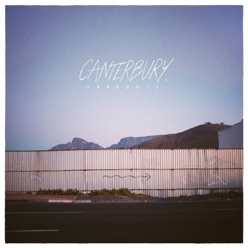 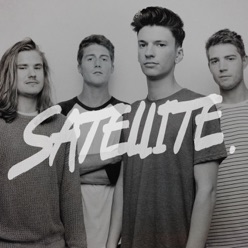