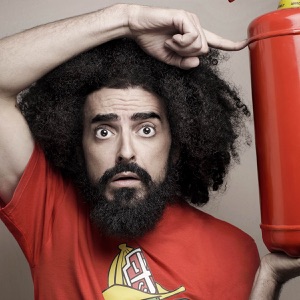 CIUDAD NATAL
Italy
NACIMIENTO
9 de octubre de 1973
Acerca de Caparezza
Before he re-emerged in 2001 as Caparezza, Italy's Michele Salvemini was a clean-cut, B-boy-style pop singer named Mikimix. His 1999 full-length, La Mia Buona Stella, produced the Italian hit single "E la Notte se Ne Va," a slice of Europop closer to Color Me Badd or Enrique Iglesias than anything resembling American hip-hop. But it was the fluid style of Dr. Dre protégé Xzibit that Caparezza most closely resembled on Tutto Ciò Che C'è, the 2001 debut of his new moniker. Caparezza made clear the distinction between his past and present personas with furious raps about personal honesty and music business hypocrisy, painting a picture of himself as a pawn who knew he could be king. Tutto Ciò Che C'è's kitchen-sink production drew on elements of both West and East Coast American hip-hop, as well as breakbeats, acoustic guitars, piano, and European influences suggesting Salvemini's Europop past, albeit with much better beats and basslines.nn Caparezza went on to contribute raps to like-minded projects by Speaker Cenzou and DJ Honey. Subsequent efforts Verità Supposte (2003) and Habemus Capa (2006) continued to explore the sonic architecture of both European pop and American hip-hop, and 2008's conceptual Le Dimensioni del Mio Caos saw Caparezza writing for a foursome of colorful characters, including a free-spirited monkey. Arriving in 2011, Il Sogno Eretico used heretical historical figures to explore the chasm between dogma and critical thinking, while 2014's Museica would be his first LP to reach number one on the Italian FIMI album chart. Caparezza went the conceptual route again in 2017 with Prisoner 709, which was born out of the depression he experienced after suffering from tinnitus two years prior. ~ Johnny Loftus 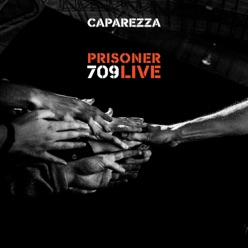 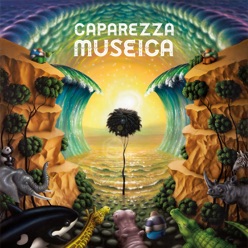 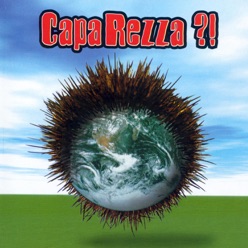