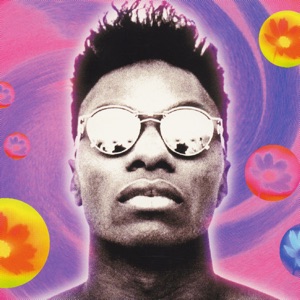 Acerca de Captain Hollywood Project
The Captain Hollywood Project was the brainchild of American producer/MC/dancer Tony Dawson-Harrison. Having relocated to Germany in the early '80s in order to fulfill his military service, he earned his nickname over his penchant for breakdancing even while in uniform. While joining the German breakdance scene, he started to dabble in production and rapping. He later met Dutch producer Ruud Van Rijen, who recruited him to his dance project Twenty 4 Seven. This endeavor had a huge European hit in late 1990 with "I Can't Stand It" before Harrison exited to form his own venture. Building on the growing popularity of Euro-dance at the time, debut single "More and More" became a massive hit across the old continent in late 1992, while also giving him his only taste of U.S. pop success, hitting the Top 20 later in 1993. Meanwhile, subsequent singles "Only with You," "All I Want," and "Impossible" -- all taken from debut album Love Is Not Sex -- also became sizable European hits. Second album Animals or Human was released in 1995, with the singles "Flying High" and "Find Another Way" duly giving him another pair of European hits, although not on the level of those from Love Is Not Sex. 1996's The Afterparty confirmed the diminishing returns, featuring no significant hits, as Euro-dance's popularity was starting to wane. Since then, Harrison has worked essentially as a producer and music industry executive. ~ Ricardo Raínho 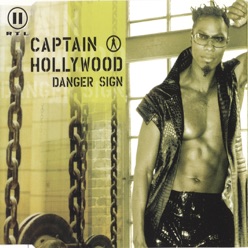 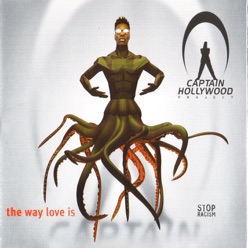 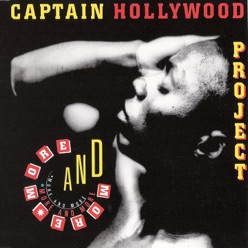