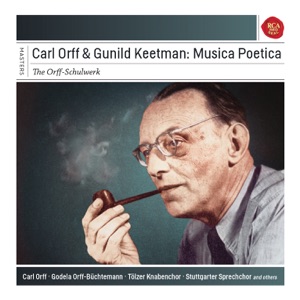 Acerca de Carl Orff
A German composer primarily of dramatic music with primal rhythms and raw emotional effects; known for Carmina Burana (1937). His early works were influenced by Richard Strauss and Schoenberg; around 1930 he began writing "Schulwerk" -- teaching methods for schools -- which allowed him to delve into his obsession with "primitive" rhythms and turn back to Monteverdi for melodies. The result was the Catulli Carmina (1943), seven settings of "gutter Latin" texts from medieval monasteries for a cappella choir. His study of Bach and Schütz led to his setting some of their works and inspired Carmina Burana, Orff's most popular work. The opera Antigonae (which uses Steinspiel or tuned rocks among its many percussive devices) and Trionfo di Afrodite (1950-1951) are particularly interesting for their orchestral effects. ~ Blue Gene Tyranny 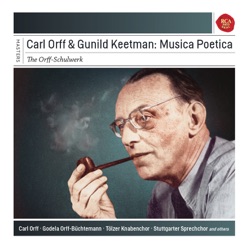 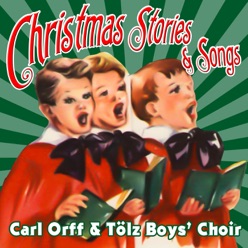 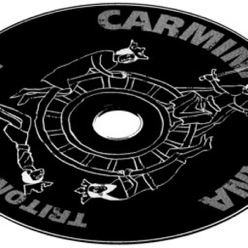