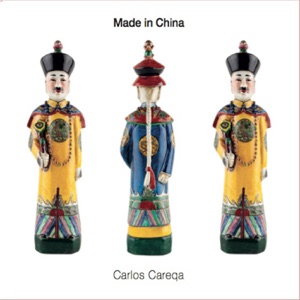 Acerca de Carlos Careqa
A promising artist who has been militating in the vanguard of the Brazilian pop, Carlos Careqa has had his songs recorded by Rita Ribeiro and Vânia Abreu, among others. In São Paulo, he wrote several soundtracks for plays and films, along with his musical performances in the city's nightclubs. In the '90s, he also performed in Genève and Berlin. Careqa had his first album, Os Homens São Todos Iguais, released in 1993, with "Acho" receiving good airing in São Paulo. Música Para Final de Século (1999) had "Ser Igual É Legal" included in the soundtrack of a prime time soap opera. ~ Alvaro Neder 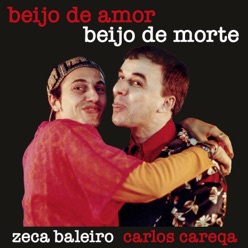 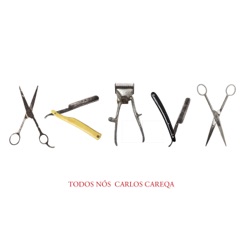 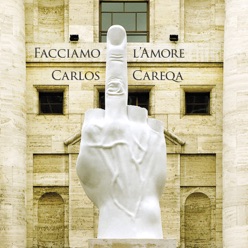