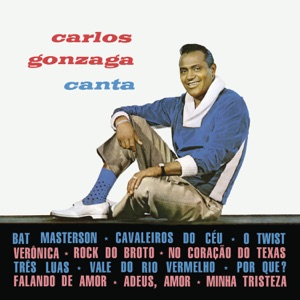 NACIMIENTO
10 de febrero de 1926
Acerca de Carlos Gonzaga
Carlos Gonzaga is widely known as one of the most important singers of ballads in the late '50s in Brazil. He started his career much earlier though, in the '40s, interpreting a wide range of styles, from bolero, samba, calypso, and tango to fox trot. In 1946 he launched songwriter Fred Jorge, recording his "Velha Paineira" (RCA Victor). In 1957 he started a new phase of his career with the 78 rpm "Meu Fingimento" (Haroldo Barbosa's version for "The Great Pretender," a hit by the Platters). In 1958 his recording of Fred Jorge's version of Paul Anka's "Diana" brought him great acclaim, also introduced Jorge, who became the main interpretive writer of Brazilian pop. Gonzaga would record many of Jorge's versions of songs, including "O Diário" (Sedaka/Greenfield) and "Meu Coração Canta" (Rome/Jamblam/Herpin). In 1962 Gonzaga had success with "Volte Diana" and appeared on film singing "Dorinha no Soçaite." In 1967, having in that year recorded the singles "Coração de Jacaré" and "Só Eu e Você" (a version by Lílian Knapp of "There's a Kind of Hush"), and already feeling the weight of age, he started to dedicate himself to a repertory of Carnival marches. Gonzaga sang "Quizumba" and "Jardim do Amor," accompanying the movement of RCA toward a specialization in samba, and even appeared on compilations for the Carnival holiday. But he stayed within the parameters of the Jovem Guarda ("Young Guard"), and in 1966 he was one of the artists invited to join Jerry Adriani's show Excelsior A Go Go at TV Excelsior. In the next year he had success with "Juramento de Playboy." In the 70s, he returned to RCA and re-recorded his original hits of the 50s, having also participated in the soundtrack for the Estúpido Cupido soap opera. He still has a faithful audience, for whom he had released collections in 1994 and 2000 (BMG). ~ Alvaro Neder 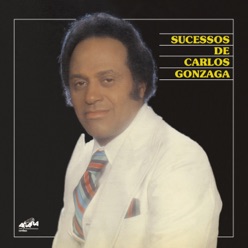 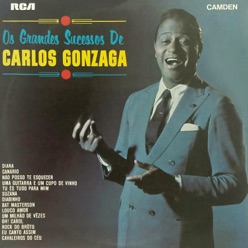 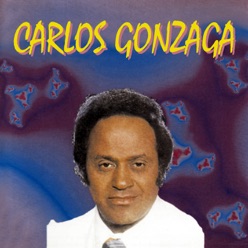