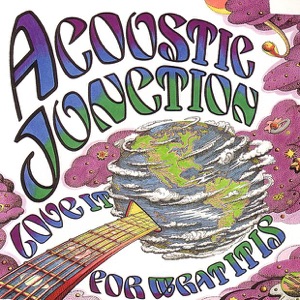 Acerca de Acoustic Junction
The jam band Acoustic Junction was formed in Boulder, CO in 1989 by singer/guitarist Reed Foehl; although the group endured endless lineup changes in the years that followed, other mainstays of the roster included multi-instrumentalist Tim Roper, bassist Curtis Thompson and drummer Matt Coconis. Earning a devoted cult following thanks to their relentless tour schedule, Acoustic Junction independently issued a pair of albums, Surrounded by Change and Love It for What It Is, which together sold in excess of 50,000 copies; the group then signed to Capricorn, but as the "acoustic" description no longer fit their music they rechristened themselves Fool's Progress to release their self-titled 1997 major label debut. A return to the better-known Acoustic Junction moniker preceded the 1999 release of Live 5-4-99; Strange Days appeared early the following year. ~ Jason Ankeny 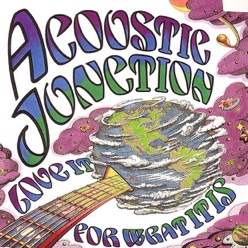 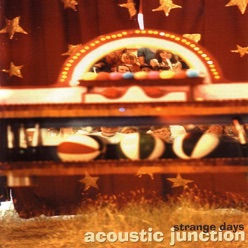 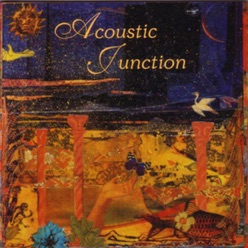