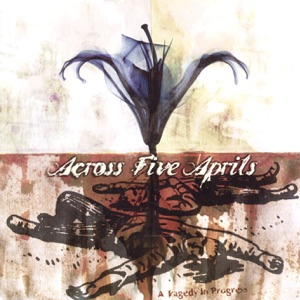 ORIGEN
Chattanooga, TN
FORMACIÓN
2001
Acerca de Across Five Aprils
Hailing from Chattanooga, TN, where Steve Taylor (vocals), Zak Towe (guitar/vocals), Jarrod Smith (guitar), Jason Barry (bass), and Drew Miller (drums) began playing together in September 2001, screamo band Across Five Aprils peddled their MP3s online and toured locally before recording A Tragedy in Progress, their debut album for Indianola Records, released in May 2003. The album featured new vocalist Jason Fields, who wound up leaving the band that fall. His replacement was found the following March in former singer-turned-manager Taylor, who decided to sign back on for the frontman position. Plenty of East Coast dates followed Tragedy's release before the EP Living in the Moment appeared in the fall of 2004, which soon became one of Indianola's best-selling albums. By the spring of 2005, however, Taylor's desire to concentrate on his management firm (which handled the band) resulted in his being replaced by new vocalist Brandon Mullins (ex-Embraced), and Across Five Aprils returned in July 2006 with their next full-length, Collapse. Dates with Ligeia and Chasing Victory surrounded its release. After a move to Victory Records, the group entered the studio with producer Matt Goldman (Underoath, As Cities Burn, Norma Jean) to record a darker and meatier album, Life Underwater, dated for release in February of 2008. ~ Eduardo Rivadavia 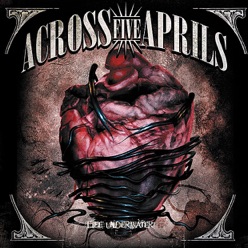 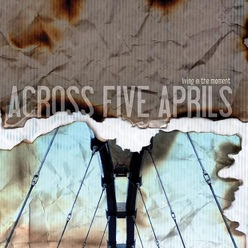 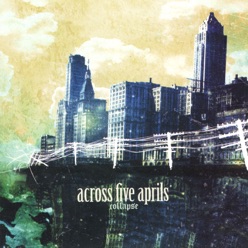