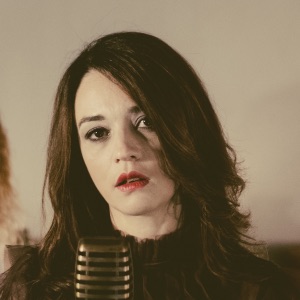 CIUDAD NATAL
Catania, Italy
NACIMIENTO
4 de septiembre de 1974
Acerca de Carmen Consoli
Born September 4, 1979, in Catania, Italy, Carmen Consoli started playing the electric guitar at age nine, and by 14 she had formed her own group, Moon Dog's Party, a cover band that played songs by Otis Redding, Tina Turner, Jefferson Airplane, and Janis Joplin, all of which emphasized and highlighted Consoli's strong and particular voice. Francesco Virlinzi, owner and producer of Cyclope Studios, saw the young singer performing and was immediately struck by her talent, and encouraged her to develop her own material. In 1994, Consoli came to Virlinzi with songs in tow for her debut album, Due Parole, which was released in 1996. Its first single, "Amore di Plastica," co-written by compatriot Mario Venuti, placed eighth at that year's Sanremo festival, but it was her next release, Confusa e Felice (1997), that secured her place as one of Italy's most talented upcoming artists.nn Never one to slow down, Consoli spent the rest of the year touring and recording material for her third record, 1998's Mediamente Isterica, which was much more rock oriented than either of her two previous records. 2000 was a big year for the young Sicilian: she toured for her album Stato di Necessità (which contained the song "L'ultimo Bacio," also featured in Gabriele Muccino's award-winning film of the same name), won numerous Italian music awards, and began the acoustic tour that would spawn the inspiration for her live album L'Anfiteatroelabambinaimpertente (2001), recorded in an ancient Greek amphitheater in Taormina, Sicily. In 2001, Consoli issued a version of Stato di Necessità for the French market, État de Necessité, and the following year her fifth studio album, L'Eccezione, was released in concordance with MTV Italia on October 23, christened "Carmen Consoli Day." The event was celebrated with the first-ever MTV Italia Unplugged concert, then made available to the public in 2003 on CD as Un Sorso in Più. That same year Carmen Consoli, a mostly English interpretation of L'Eccezione, was released, and in 2004, Consoli made her first performances in America, with stops in New York (where she returned the following year during her three-city "mini-tour") and SXSW in Austin. In 2006, Consoli issued her sixth studio album, Eva Contro Eva. ~ Marisa Brown 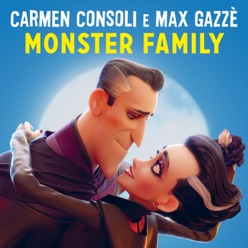 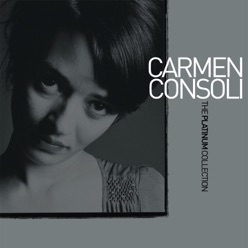 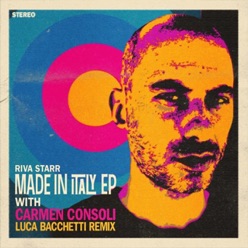