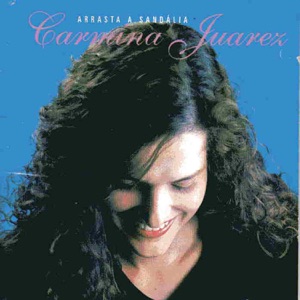 Acerca de Carmina Juarez
Daughter of conductor Benito Juarez and pianist Elizabeth Rangel Pinheiro, Carmina Juarez studied music since her early childhood, playing the piano, the flute, and singing in choirs. She was a member of the vocal group Beijo and in 1988, went to Boston, MA, to study at the Berklee College of Music. After returning to Brazil, she was appointed to coordinate the vocal technique department of the chorale of the University of São Paulo. She released her first CD in 1966, Arrasta a Sandália, through Dabliú. The second, Tenho Saudade (2000), paid tribute to the singer Elisinha Coelho, interpreting her classic repertory. In 1997, she performed in the show A Gema Do Novo, shared by Itamar Assumpção, Paulinho Moska, Chico César, Monica Tomassi, Ná Ozzetti, João Marcelo Bôscoli, and Klébi. In 2000, she appeared in TV Cultura (São Paulo)'s special Ensaio in a tribute to Paulinho Soledade. In the same year, she participated in Edson Natale's CD Lavoro, singing "Naávu: Javassarê." ~ Alvaro Neder 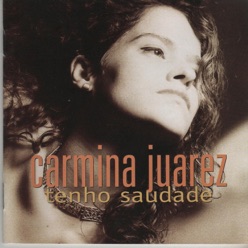 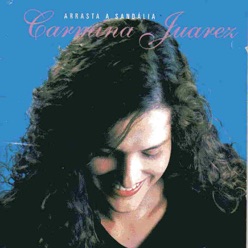