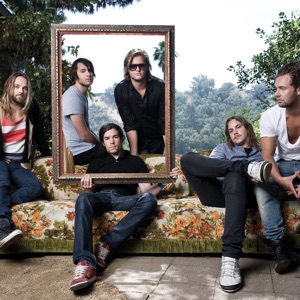 ORIGEN
Los Angeles, CA
Acerca de Carolina Liar
The story of Carolina Liar sounds like a Hollywood movie script about the music industry. At the center of the post-punk group is Charleston, SC native Chad Wolf. A singer, songwriter, and guitarist, Wolf fell under the spell of new wave through his older sister's record collection. He located to Los Angeles at the age of 22, earning a living doing whatever odd jobs he could (which included being an extra in a Celine Dion video) and eventually landing an internship with songwriter Diane Warren, who helped Wolf refine and sharpen his writing skills. The story might have ended there if Wolf hadn't agreed to housesit for a friend who just happened to know famed Swedish record producer Max Martin. Martin heard one of Wolf's songs and asked to hear additional samples, and soon Wolf found himself in Stockholm recording an album with one of Europe's biggest pop producers. He was also backed by an all-Swedish band of Jim Almgren Gandara on guitar, Johan Carlsson on keyboards, Rickard Goransson on guitar, Max Grahn on drums, and Erik Haager on bass. Christened Carolina Liar, the band, with Wolf handling lead vocals, released a debut album, Coming to Terms, on Atlantic Records in 2008. ~ Steve Leggett 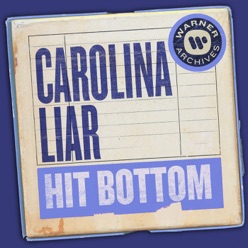 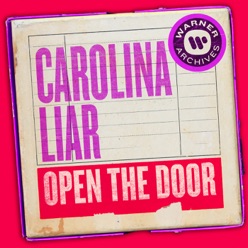 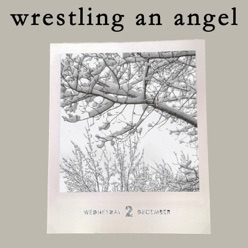