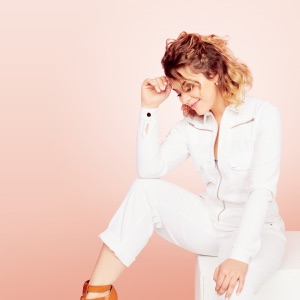 Acerca de Caroline Costa
One of the French teen pop scene's most experienced stars, Caroline Costa had entered the pre-selection of Junior Eurovision, performed with the Big Bang Jazz Orchestra, and opened for Patrick Fiori -- all before the age of 13. In 2007, she was selected to join Pop System, a boy/girl group put together for Canal J kids TV series Iapiap!, who scored a Top 20 hit with "Laissez-Nous Dire" before disbanding. A year later, she finished runner-up to fire juggler Alexandre in the final of La France a un Incroyable Talent, and after scoring hit singles with "Qui Je Suis" and "Je T'ai Menti," the latter a duet with Norwegian YouTube star Ulrik Munther, she released her debut album, J'Irai, in 2012, the same year she became a presenter for Teletoon+ show Kids 20. ~ Jon O'Brien 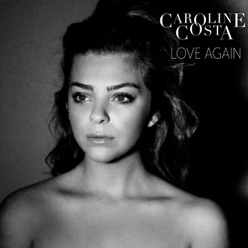 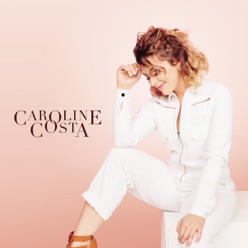 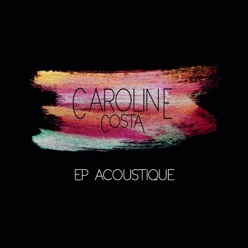