CIUDAD NATAL
England
Acerca de Caroline Lavelle
Caroline LaVelle's 1995 debut Spirit elicited instant comparisons to Enya for its combination of breathy vocals, pop song structures, and glistening, new age, electronic-tinged arrangements. That comparison, unfortunately, may scare off some listeners who would like LaVelle. Her music is far more somber, and less inclined to fairytale, mythic ambience. Her voice, too, is far deeper and more reserved, eschewing the pristine preciousness of Enya that some find too cloying.nnPrior to her debut, the British musician worked frequently as a session musician, playing cello on records by alternative-leaning acts like Modern English, Ultra Vivid Scene, Siouxsie u0026 the Banshees, the Cranberries, the Waterboys, Peter Gabriel, and Pale Saints, as well as traditional Irish performers De Danann and Nigel Kennedy. She also caught the attention of electronic/ambient artist William Orbit after guesting on a track with Massive Attack. Orbit also functioned as an important collaborator on Spirit, co-writing some of the songs with LaVelle, and helping to devise the combination of electronic and organic sounds of the album's arrangements as producer. ~ Richie Unterberger 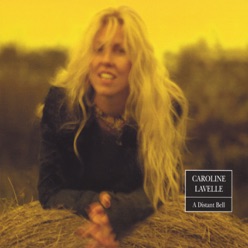 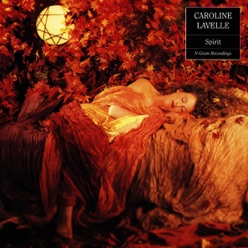