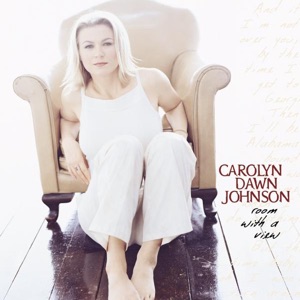 CIUDAD NATAL
Canada
NACIMIENTO
30 de abril de 1971
Acerca de Carolyn Dawn Johnson
When Carolyn Dawn Johnson was only five years old, she started to play the piano. In high school she added the clarinet, flute, and saxophone, then later the mandolin and even the guitar. She practiced her singing at church, doing hymns with her family. When Johnson hit her teens, she began writing songs and dreaming about a professional career in music. In 1995, young Johnson moved to Nashville, TN, to pursue her musical ambitions. She found simple work as a bartender and waitress to support herself while she performed wherever she could. She also kept writing those little country songs. In a year's time she had a publishing contract with Patrick Joseph Music. Johnson became a member of Martina McBride's band in 1999, touring with the group. Johnson's songwriting ability was earning her a reliable name in Nashville. She enjoyed traveling with McBride, but hadn't given up on becoming a singer herself. That dream began to come true when Arista Records signed Johnson, and she began working on her first solo recording, "Georgia." The release quickly landed on the Ru0026R and Billboard charts. Along her career path, Johnson has written and co-written tunes for some of the hottest names in country music, including SHeDAISY, Pam Tillis, Linda Davis, Kathy Mattea, Patty Loveless, Suzy Bogguss, and the 1999 hit number "Single White Female" with Chely Wright. The latter won Johnson a Breakthrough Songwriter of the Year award from Music Row Awards in 2000. By that time she was already hard at work on an album, which resulted in 2001's Room with a View. Three years later she released her sophomore effort, Dress Rehearsal. ~ Charlotte Dillon 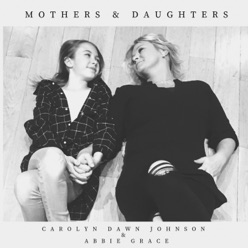 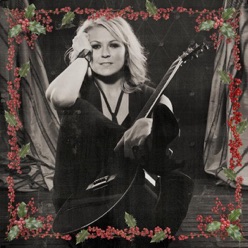 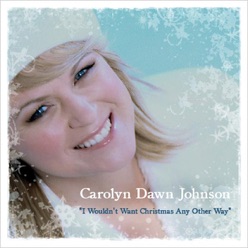