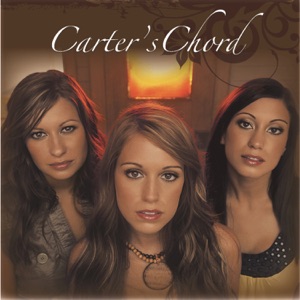 ORIGEN
Nashville, TN
Acerca de Carter's Chord
Combining sisterly harmonies, photogenic looks, and a music-filled family background, the country trio Carter's Chord is comprised of singer/songwriters Becky, Emma, and Joanna Robertson. The siblings were born in Southern California, where parents Barny and Carter Robertson (both of whom had previously toured with Waylon Jennings as members of the Waylors) filled their household with country and Christian music. Inspired by such surroundings, the three sisters began staging shows at home, charging a quarter for admission and providing food during intermission. They also made their major-label debut when Jennings enlisted the girls to sing on Cowboys, Sisters, Rascals u0026 Dirt, a country album aimed at children and produced by the girls' father.nnThe Robertsons soon relocated to Nashville, where their house saw its share of legendary visitors, from the Jennings family (including wife Jessi Colter and son Shooter Jennings) to members of the Crickets. Drawing on such surroundings for inspiration, the sisters began honing their three-part harmonies and songwriting skills, which eventually caught the ear of country star Toby Keith. Following a well-played showcase at a Nashville club on Valentine's Day 2006, Keith signed the sisters, who christened their group "Carter's Chord" in reference to a musical triad. Now signed to the Show Dog Nashville label, Carter's Chord entered the studio to record their self-titled debut with both Keith and Barny Robertson sharing production duties. "Young Love," the album's first single, was released to country radio stations in October 2007, and the full-length record followed in 2008. The six-song EP Wild Together was released in 2011. ~ Andrew Leahey 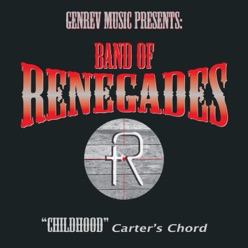 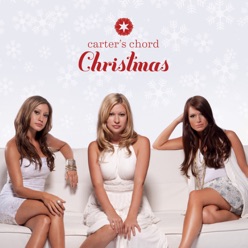 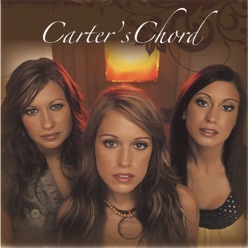